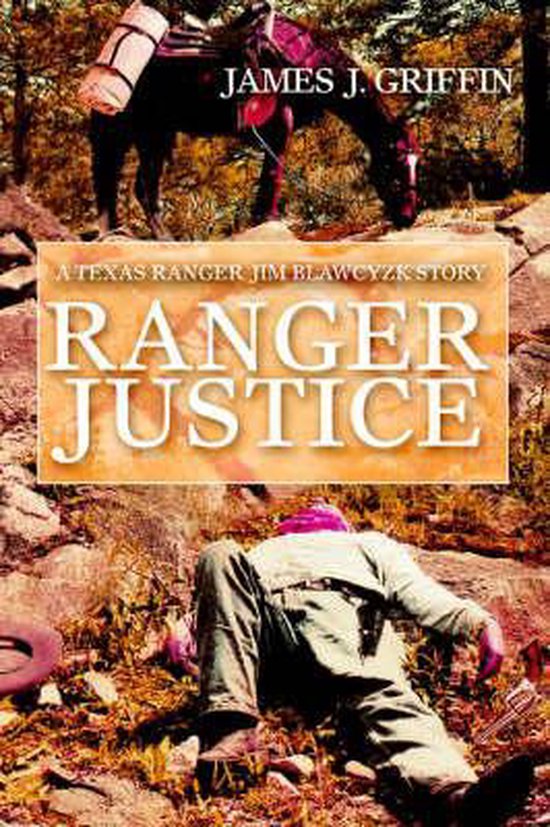 Texas Ranger Lieutenant Jim Blawcyzk is on the trail of the men responsible for the killing of a fellow Ranger and the disappearance of another. Jim's search will draw him into a web of deception, greed, and murder, where even a lawman's best friend may well be his deadly enemy.


As Jim inserted the knife into a chink in the rocks, a bullet smacked into the wall just alongside his head, followed by the sharp crack of a rifle. Jim dove to his belly, pinned behind the inadequate cover of the ledge's slight lip as the hidden rifleman swept the rocks with an almost impossibly rapid fire.


As the barrage of lead stopped for a brief instant, Jim chanced lifting his head ever so slightly, scanning the canyon in an attempt to locate the bushwhacker. ''Got him spotted, on the rim over to the other side of the canyon,'' he said, as a glint of sunlight reflected off the gunman's rifle barrel for an instant. ''Not that it'll do me much good,'' he muttered, ducking back as his assailant finished reloading and again swept the ledge with a rapid-fire volley. ''My Winchester's still on my saddle, and he's way outta range for a six-gun, even tryin' a lucky shot. He can keep me pinned down here long as he wants. And sooner or later he's gonna nail me.''


As bullets whined over his precarious perch, Jim glanced downward, then, taking a desperate chance, threw himself over the edge of the shelf.