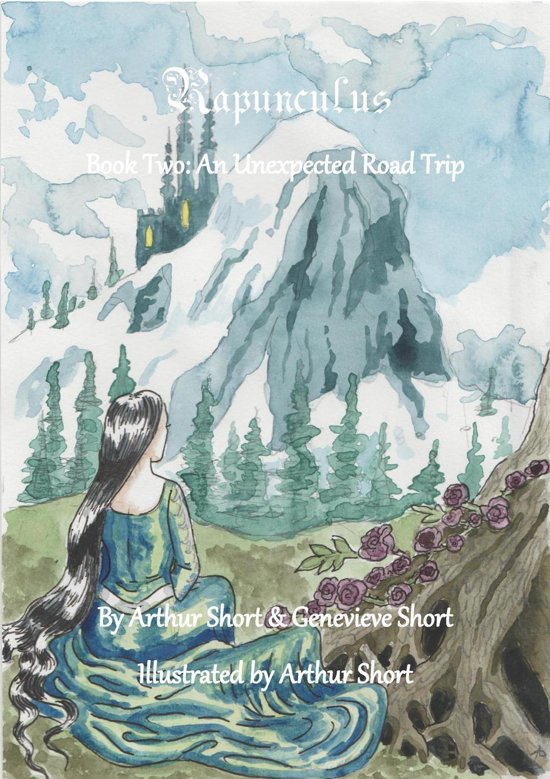 In this second installment of the Rapunculus series, Urdhr, Olga, and Petrinella embark on a perilous journey to a far-off corner of the Kingdom, hoping to locate a lost colony of witches who may have the answers to Rapunculus's unfortunate magical affliction.


Rapunculus, meanwhile, has joined forces with Prince Circium's former stable boy, Fritz, and the Prince's questing stallion, affectionately known as Tibbles the Second. Branded as outlaws, the unlikely companions must brave the horrors of the Nether Wood and evade the clutches of the Prince, the Royal Guard, and the Evil Queen's Huntsman! And hopefully not kill each other in the process...


Join all of your favorite characters plus some new faces as they embark on an all-new adventure!