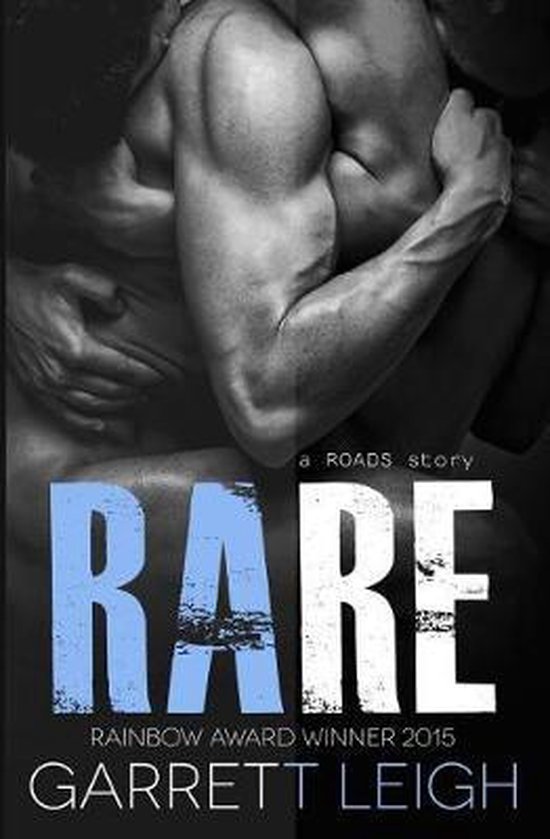 Paramedic Pete Adams lived through the year from hell watching his lover, Ash, fall apart, and the precarious balance between work and home is becoming more strained. His heart is always home, with Ash, but the dark side to his job is weighing him down.

Tattoo artist Ash Fagin is recovering from a nervous breakdown triggered by revelations about his traumatic childhood. His battle with mental illness is far from over, but with Pete by his side, he"s feeling good again, so good he doesn’t notice something missing until it walks right into his living room.

Ash believes he’s had enough coincidence in his life, but when a voice from the past comes looking for him, it takes the devastating injuries of the one he loves most to convince him to let a ghost become the family he never knew he wanted.
Toon meer Toon minder