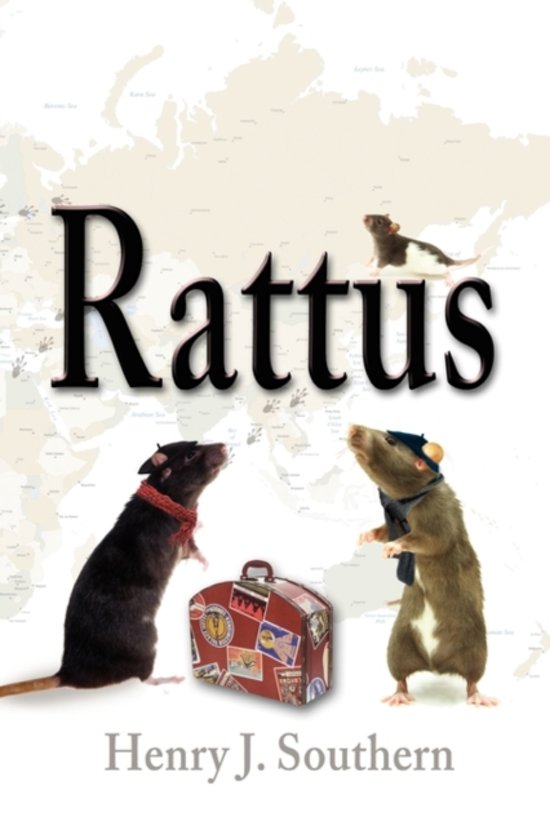 In a world covered in litter and graffiti, author Henry J. Southern points a magnifying glass at the overlooked underbelly and takes us on a journey to a world we've never seen: the secret lives of the rodents who live among us. Told from the point of view of the rats themselves, Rattus tells the story of four young rodents, left on their own after a massacre of their families and friends. After being exposed to an experimental laboratory machine - the four friends suddenly find themselves with the ability to read and understand language - a talent that no rat before them ever experienced. Determined to use their newfound powers for good, the rats embark on a quest to seek a better relationship with the humans around them and with their rodent brothers around the world. On their journey, they encounter rat farms, rodent worship, mind control, piracy, and alcohol abuse. The four rats find themselves changed forever. Author Henry J. Southern was motivated to write Rattus by his love of natural history and the environment, and with the hope of changing society's perception of rats as pests. He lives in South Yorkshire, England, and is currently working on his next two books. Publisher's website: http://www.strategicpublishinggroup.com/title/Rattus.html
Toon meer Toon minder