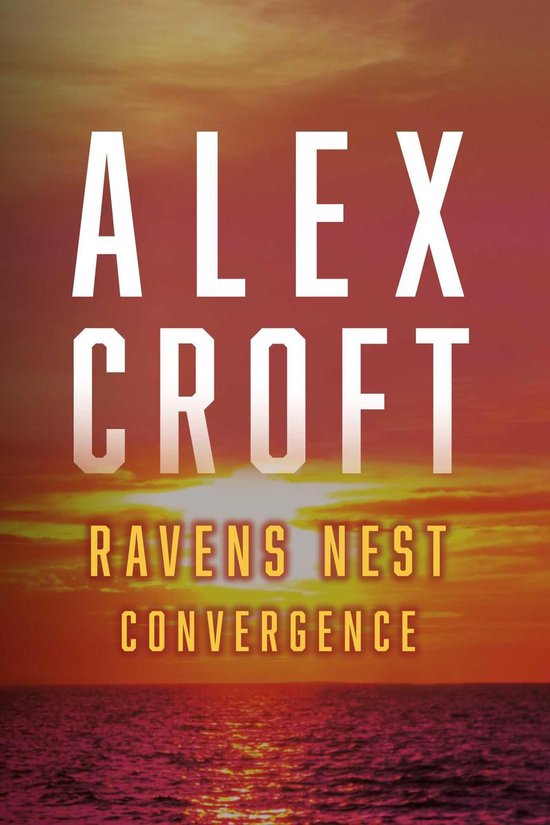 Deputy Sheriff Lisa Montgomery is grappling to maintain law and order after an attempt on Abby Willis's life, Vice President of Willis & Atkins Construction and daughter of the sitting governor whose family visits town to attend the wedding of Dr. Jessica Atkins and Martin Orion. The chaos escalates when a shooter murders the hired assassin and an interagency investigator starts snooping around. Special Agent Caleb Parker of the ATF arrives in Ravens Nest, tasked with investigating the recent officer-involved shootings that left more than a dozen mercenaries dead. Strongly suspicious of possible corruption in the sheriff's department, he is further alarmed when shot at the very night he arrives into town. Hell-bent on breaking Deputy Sheriff Lisa Montgomery to uncover the truth, he soon faces the wrath of a woman disrespected and pushed to the limits. Their uneasy alliance and investigation lead them to believe that more members of the criminal organization implicated in the recently uncovered government data breaches are involved—and that the conspiracy is deeper entrenched than it first appeared. The hidden connection to Sheriff Mel Goodwin, Abby Willis and Lisa Montgomery's past becomes clear as a criminal mastermind converges on Ravens Nest seeking to exact revenge, up close and very personal. Relationships are challenged as secrets are revealed with the advent of the newcomers to town, including the formidable Parker sisters, who keep a close eye on their brother, Caleb. This third book set in the once quiet coastal town of Ravens Nest brings new perils that disrupt the peace and endanger the lives of the local residents.