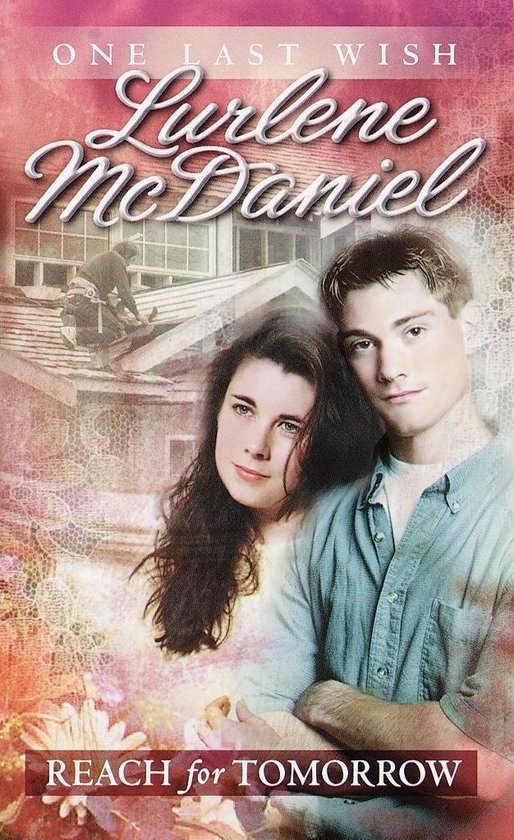 Katie O'Roark is thrilled to learn that Jenny House is being rebuilt. After the fire last year, Katie thought she could never return to the camp, where she spent the summers with teens like her who faced medical odds stacked against them. But thanks to Richard Holloway's efforts, Katie and her longtime friends Lacey and Chelsea will work as counselors once again. They'll be joined by Megan, Morgan, and Eric, who are newcomers to Jenny House but who have experienced the generosity of One Last Wish Foundation.


It's not until Katie arrives at camp that she discovers that Josh Martel, her former boyfriend, is also a counselor. Being near Josh again brings back a flood of old emotions for Katie. And when Josh confronts unexpected adversity, Katie knows she has to work out her feelings for him. Through the heart transplant she underwent years ago, Katie miraculously received a gift of new life. Now she must discover how to make the most of that precious gift and choose her future.