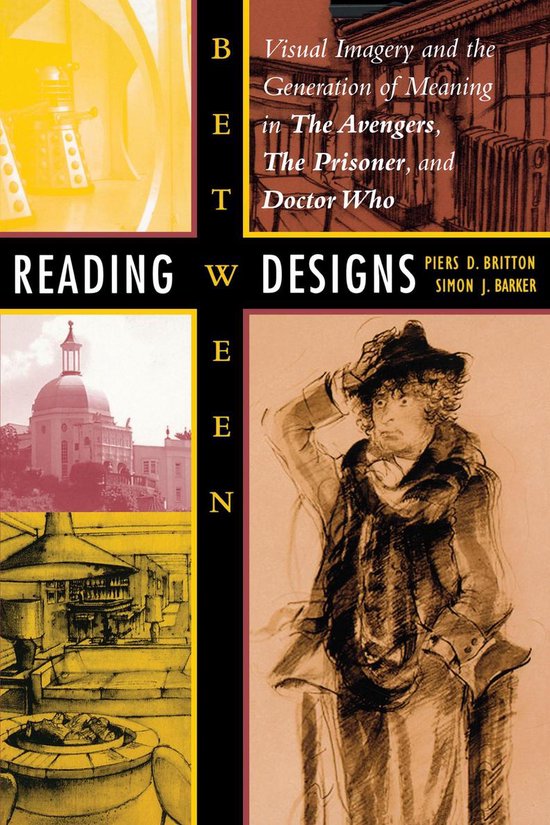 From the alien worlds of Star Trek to the realistic operating room of ER, the design of sets and costumes contributes not only to the look and mood of television shows, but even more importantly to the creation of memorable characters. Yet, until now, this crucial aspect of television creativity has received little critical attention, despite the ongoing interest in production design within the closely allied discipline of film studies.In this book, Piers Britton and Simon Barker offer a first analytical study of scenic and costume design for television drama series. They focus on three enduringly popular series of the 1960s—The Avengers, The Prisoner, and Doctor Who—and discuss such topics as the sartorial image of Steed in The Avengers, the juxtaposition of picturesque and fascistic architecture in The Prisoner, and the evolution of the high-tech interior of Doctor Who's TARDIS. Interviews with the series' original designers and reproductions of their original drawings complement the authors' analysis, which sheds new light on a variety of issues, from the discourse of fashion to that of the heritage industry, notions of "Pop" and retro, and the cultural preoccupation with realism and virtual reality.
Toon meer Toon minder