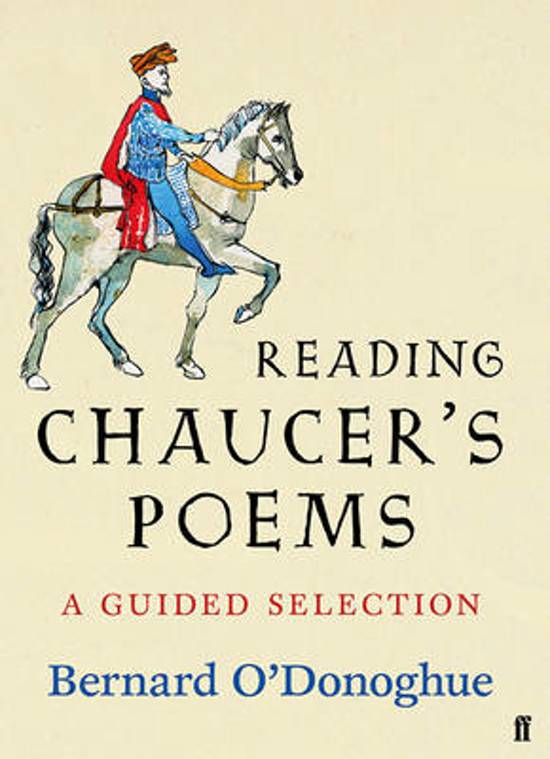 Geoffrey Chaucer is rightly regarded as the Father of English Literature. His observant wit, his narrative skill and characterization, his linguistic invention, have been a well from which the language's greatest writers have drawn: Shakespeare, Pope, Austen, Dickens among them. A courtier, a trade emissary and diplomat, he fought in the Hundred Years War and was captured and ransomed; his marriage into the family of John of Gaunt ensured his influence in political society. For more than a decade, he was engaged on his most famous work of all, The Canterbury Tales, until his death around 1400; there is no record of the precise date or the circumstances of his demise, despite vivid and colourful speculation. Bernard O'Donoghue is one of the country's leading poets and medievalists. His accessible new selection includes a linking commentary on the chosen texts, together with a comprehensive line-for-line glossary that makes this the most approachable and accessible introduction to Chaucer that readers can buy.
Toon meer Toon minder