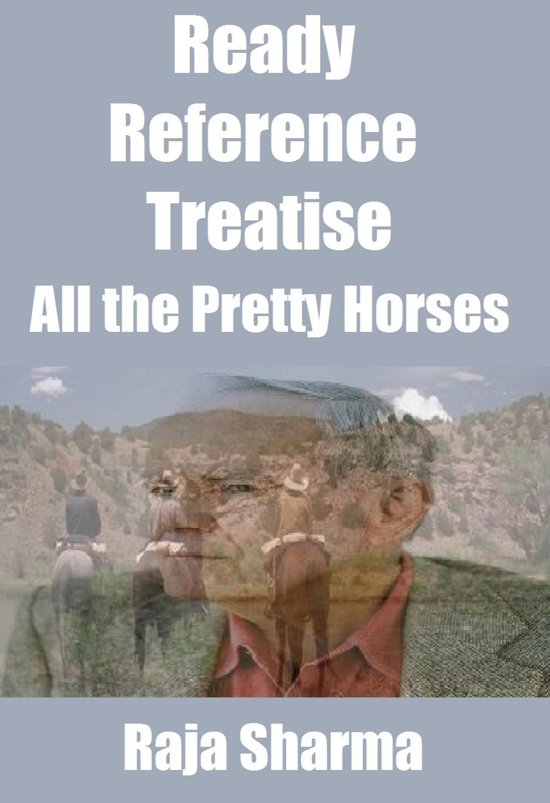 The highlight of the story was the noticeable romanticism and it brought McCarthy a lot of public attention. The book got grand success and it won both the U. S. National Book Award and the National Book Critics Circle Award.


In 2000 "All the Pretty Horses" was adapted as a film with the same title. The movie starred Matt Damon and Penelope Cruz. It was directed by Billy Bob Thornton. The film version of the story was equally successful and it proved to be a box office hit.