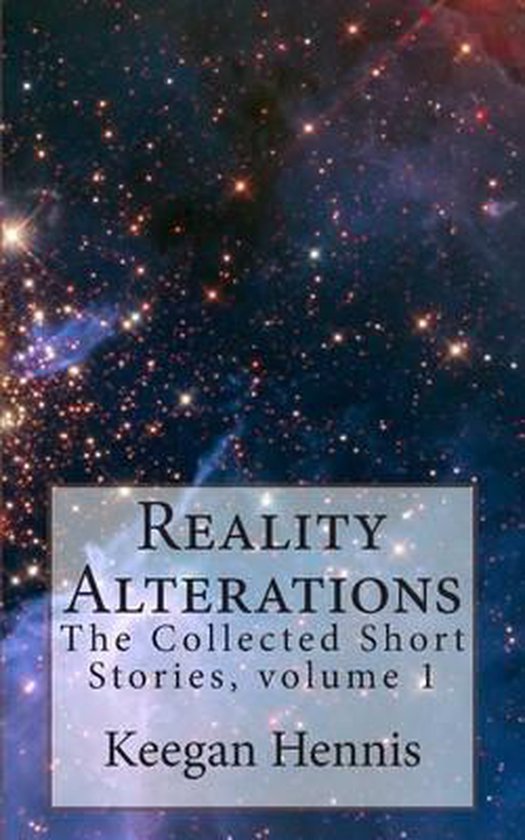 This is an anthology of the short stories writen by Keegan Hennis to date. These include the first two Lewis Skeen's Adventures, The Impossible Disease, to name a few. Please don't pick this up thinking it will be the best book ever. Keegan likes these short stories, or he wouldn't have written them. But it won't hurt any of his feelings if you don't identify with the genres he chooses. He is just trying to tell his stories, not get unimaginably wealthy in his writing (though he also wouldn't turn away any people that want to throw their money at him). Most of these stories would be very good if they were expanded, lengthened or otherwise made bigger and put into distinct thick covers, but if he wanted them to be bigger, he would have made them that way to begin with. He was just fleshing out stories that were rattling around in his vacuous mind, just to get them on paper.
Toon meer Toon minder