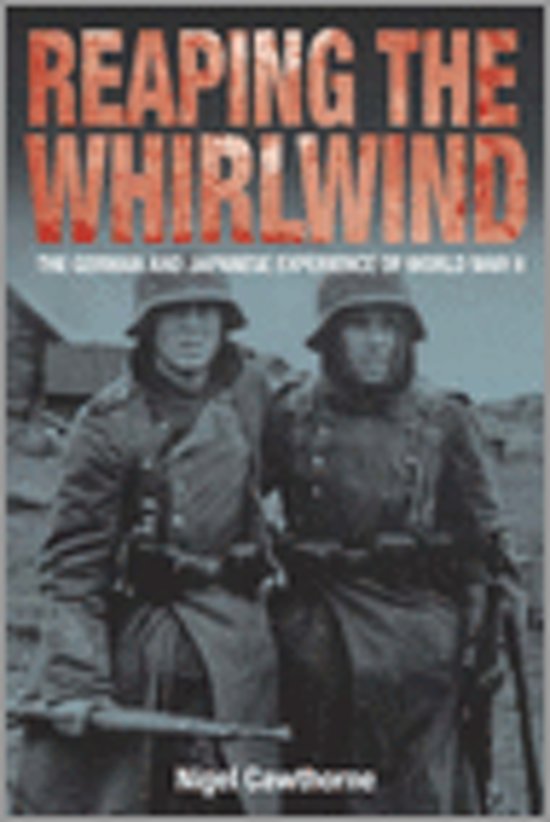 This is an amazing insight into the events of World War II through the eyes of those who fought against the Allied forces in all theatres of the war. It features many previously unpublished accounts of the war from German and Japanese soldiers, civilians and military leaders. It covers every major arena of the war: Europe; the German invasion of Russia; Rommel's Afrika Korps; and the Pacific war between Japan and forces of the US, Australia and New Zealand. Reaping the Whirlwind uses the authentic voices of German and Japanese people caught up in the conflict and highlights the similar deprivations and dangers experienced by both victors and vanquished.