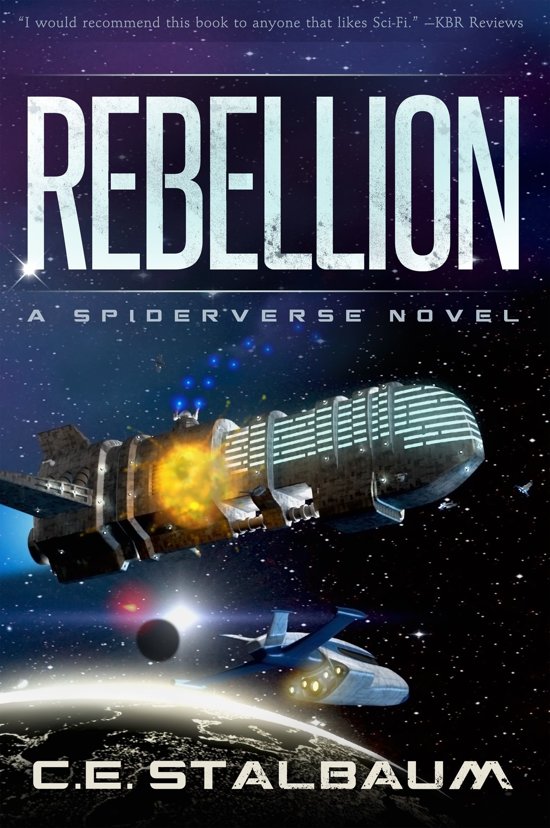 "Highly recommended for anyone who likes Sci-Fi."
-KBR reviews on THE SPIDER AND THE FLY

The rebellion against the oppressive Convectorate has finally begun. With the aid of powerful psionic technology salvaged from an ancient fleet, Jenavian and Markus have launched a devastating hit-and-run campaign along the fringes of inhabited space. But as they cobble together a patchwork alliance of disaffected aliens and desperate humans, they realize there is more to a successful revolution than wanton destruction. In order to achieve a true lasting peace, they must find a way to turn the Tarreen against their own leaders before the Widow's deadly web ensnares them all.