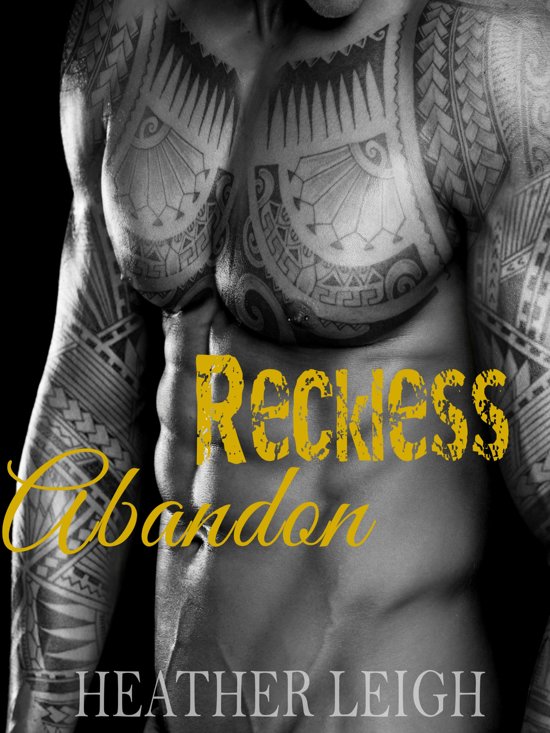 When Nicole was faced with the recent turn of events, she learned of three siblings, which were all member of the Devils MC. She waged herself to her brother, Jax- the President of the Devils, in return for Jeremy and the Condemned Angels MC's safety. Little did she realize that Jeremy claimed her has his Old Lady, and he was determined to get Nicole back.

In their rescue mission, the rivals, Devils MC, takes Jeremy and Hunter hostage. However, Hunter comes to find his past surfacing. Eva, legally still his wife, was now Jax's Old Lady. The deep secret that Eva holds is the one thing that separated Hunter and her years ago. Her secret past could get her killed if Jax ever found out. Will Hunter use her secret to kill two birds with one stone?

Will Jeremy make it out of Idaho alive and with Nicole, or will he and his MC fall before the Devils. Fall in-love with Hunter and Eva's story while Jeremy fights for what he loves most. Who will make it out alive?