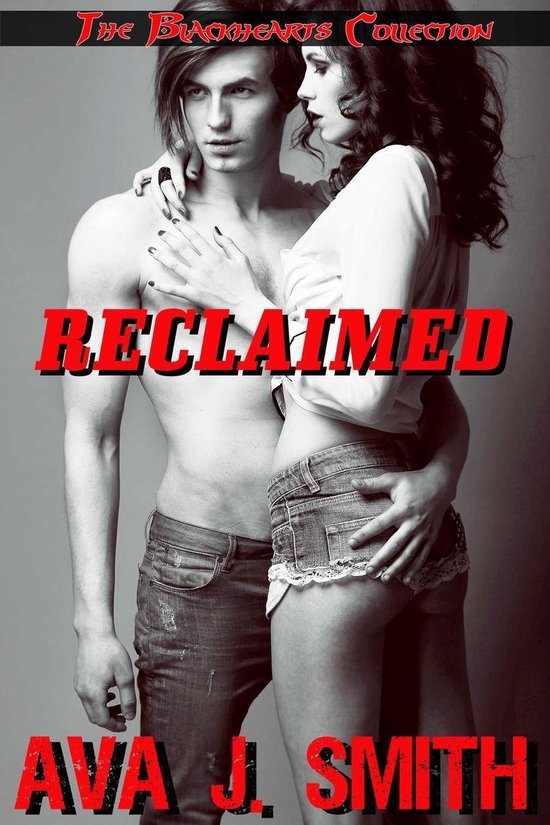 Peggy had made peace with the accident that happened five years ago, leaving her scarred and limping. She had a good life, a good job and plenty of friends... even a paramour, if those friends were to be believed.


When Carter came back to town though, Peggy realized there were too many old issues she hadn't worked on — the most important of which was the fact that she still reacted the same way whenever her eyes landed on him...


''Uh oh,'' Jordan smiled, although I could see a tinge of disappointment in his eyes. ''Is that the boyfriend?''

He watched me for a while and I was glad that most of my face, as it always had been, was hidden under my hair.

''There was some history there, I could tell,'' Jordan said.

''Well,'' I busied myself, wiping some glasses. ''Keyword is history. It's been a while. We used to be friends.''

''Maybe more than a little history,'' Jordan broke in again after a while.

Christ. I didn't need people who could see right through me. Embarrassing enough that one of them was a sixteen year old; a patron I hardly knew, not to mention someone who seemed interested in me, had no business being able to read me.

''Maybe,'' I said, realizing my voice sounded a bit harsher than I would like it to be. ''Maybe it's none of your business.''

The minute it came out, I thought, Oh shit. I usually could do better than that, especially to a good patron. But then again, when it came to Carter, I couldn't really think straight.

Jordan did look taken aback but he took it pretty well. ''Ah. Sorry. Crossed the line somewhat there, didn't I.''

I looked around, hoping to see someone flagging me down for a drink and saw Carter approaching the bar. Under the counter, I could feel my hand gripping my cane a lot more tightly.

''Hey, Peg,'' he said. His voice was still the same, just a little lower. If that made sense. I couldn't believe how hard my heart was pounding just hearing that.

It was just a greeting yeah, but those were the first words he ever said to me after the accident. He still looked the same, too. Well, a bit rough on the edges and there was some scruff now, which looked really good...