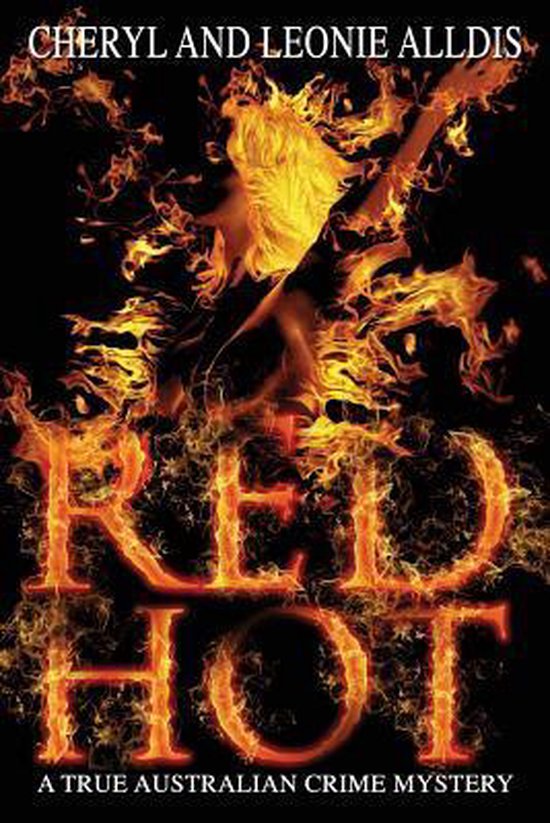 A SENSATIONAL TRUE AUSTRALIAN 'WHODUNNIT' It's 1964 when a crazed firebug begins torching properties in the once tranquil Hamilton Valley in NSW Australia. Night after night, the wail of sirens wakes the local residents from their sleep. There are no clues to the identity of the culprit, leaving the local police and interstate detectives completely baffled. Little do they know that this would last for close to four years! The detectives have their eye on several persons of interest, when suddenly the method of lighting these fires is discovered... a unique and very clever tactic! When a much loved local is brutally bashed, the valley residents fury burns fierce. Accusations are hurled and friendships shattered as each person becomes suspicious of the other! The Mason family is in shock when confronted by the finger pointed at one of their own for the shocking destruction the 'invisible firebug' is causing the locals. Detectives are alarmed at the explosive anger they experience from the fruit growers when they charge the young man with masterminding the crime. Beautiful Ellie becomes tangled in a web of 'red hot' lust, with dire consequences! The constrictions of Mary's religion suddenly bring on a change to her temperament... much to Harvey's surprise. Father Damien, the priest from the nearby seminary, has a penchant for lurking around, watching the aftermath of the fires... Grandma Emmie, the keeper of family secrets, holds the key to the reason a newcomer has arrived in the valley. She has to make a decision to reveal the truth for all concerned. Bad boy Eddie tests the boundaries when he attracts the eye of young Kathy Miles... over her father's dead body! Evil has entered the valley and the locals have an epic fight on their hands!CHILLING, TANTALISING, EROTIC, AND EMOTIONAL!A vividly written story based on true events. The story will remain with you long after you finish this compelling book.
Toon meer Toon minder