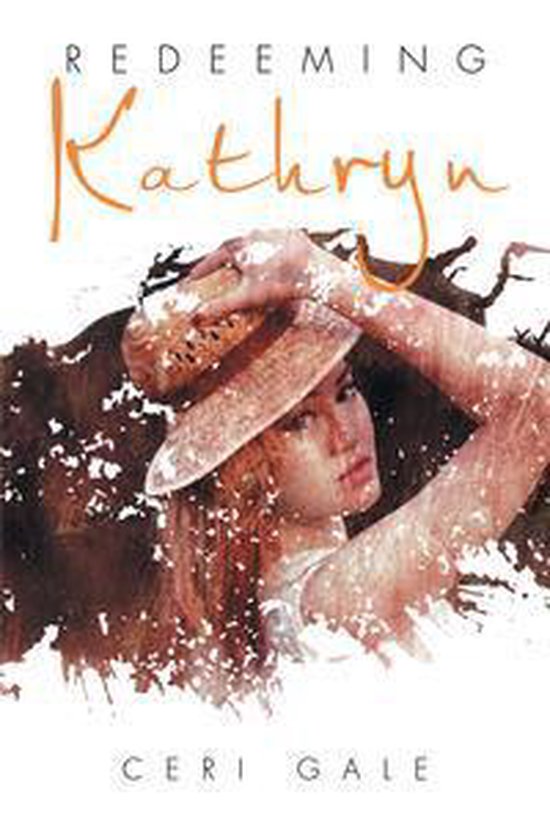 His life, as he knew it, is over. Grayson Montford, the earl of Arlington, lost his sight in a horse-riding accident, and the person responsible is the only one who can restore his sanity. Grayson struggles with everyday functions and debilitating headaches, which leave him incapacitated most days. But when a half-dead girl, Kathryn Prescott, is rescued and dumped on his chaise, Grayson is forced to house the battered waif. Her intrusion into his home gives him a reason to live. But she harbors a secret, and if it is ever revealed, it holds dire consequences for her. Within Graysons powerful embrace, Kathryn felt her first stirrings of passion. Yet guilt overwhelms her, and she prays her unexpected arrival at the earls home allows her the opportunity to redeem herself. Intrigue and suspicion shadow her every step, and Kathryns survival and safety relies on the man she has ruined. But her biggest fear, which threatens her love for Grayson, is when he discovers what she has done.