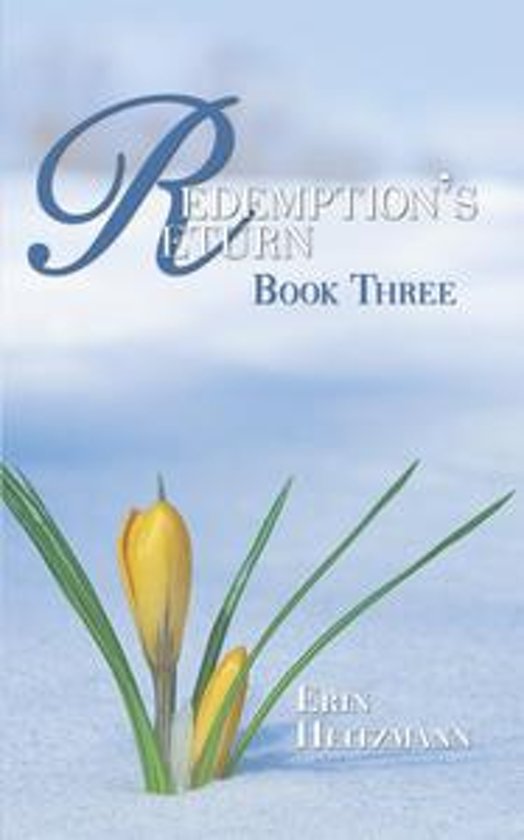 Although six, long months have passed since Rebecca took her leave from Jean Luc Rousseau near the outskirts of Breles, his feelings for the young woman have remained the same


Six months have passed since the Redemption and her crew set sail for the West Indies, but tensions continue to mount back home as Napoleon Bonaparte, in his vain quest to rule all of Europe, creates a quick and efficient chaos to erupt among his countrymen, as well as his British adversaries in neighboring England. Mounting an oppressive manhunt for suspected dissidents and traitors loyal to the French Republic, Bonaparte creates a ruthless regime of terror in which daily executions are carried out in the name of political genocide. Jean Luc Rousseau, along with Claude and Marielle Laroche, are sheltered from the all-too-recent upheaval living in the quiet community of Guilers, until an enchanting newcomer arrives. Her very presence threatens the placid complacency that has each of them under its spell, but when calamity strikes, all believe that only Rebecca can provide the evidence necessary to substantiate the truth. Will the Redemption return in time for her to save the life of Jean Luc Rousseau?