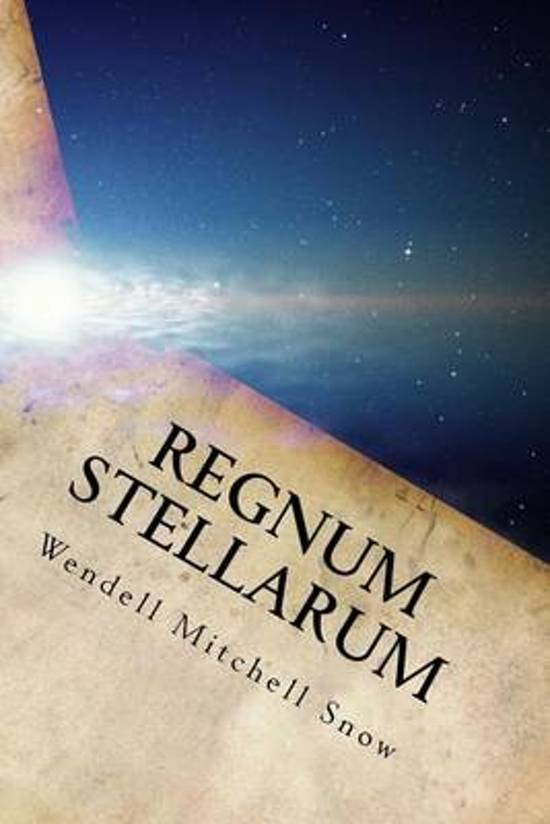 Wormholes might revolutionize interstellar travel, but only if they don't spit you out in a parallel universe.Captain Montgomery and her hand-picked crew of ex-Navy officers and brilliant scientists have managed to land themselves a brand new ship and a well-paying contract with the premiere ship-building company in the galaxy. But there's a catch; the XS Einstein is no ordinary ship. They will put their lives on the line by crewing the first manned mission through an artificial wormhole. It could mean immortal fame and vast riches... if it works.It doesn't. Captain Montgomery and her crew are thrust into an alternate timeline still dominated by Muslim lords and Christian knights. There they must face the dangers that only an alternate timeline can throw at them: space Templars, inquisitors, and Muslim raids. If they want to make it back in one piece, they must learn to work together.Lord Ellison, grandmaster of the Templar fleet in the system of New Galilee, wrestles with the political, religious and military ramifications of these strangers and their wormhole technology. The Einstein could be the spark that ignites a long-smoldering interstellar war. A war he fears could result in the annihilation of Christendom.Montgomery does not want a religion-fueled genocide on her conscience or on her permanent record. Ellison wants to use the technology she brings, but not at the expense of his honor. Together they must embark on a crusade of peace or billions will die. Only time will tell if war can be avoided and if the crew of the Einstein will ever make it back to their own timeline.Exploring faith, free-will, and coincidence, Regnum Stellarum is an action-packed novel full of unexpected twists that will leave the reader in suspense until the last page.
Toon meer Toon minder