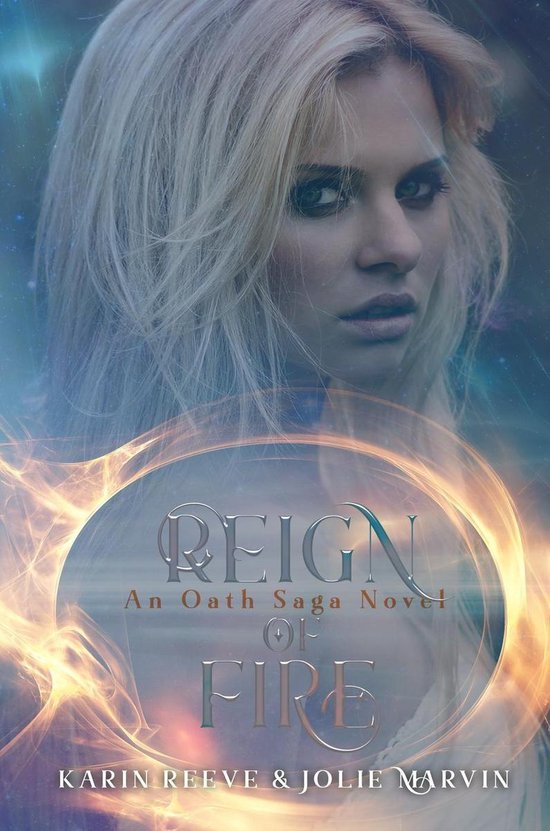 Fires of rage ignited, bonds of blood revealed and an all-consuming darkness closing in...


At the hands of the Mortari, Taryn Malone was forced to witness countless acts of senseless brutality. Now, safely back in Williams, Arizona, she finds that nothing is as she left it, and the life she thought she finally had will never be the same.


The discovery that her close friend, Keiryn Falcon, has a new ability that he cannot control without her Influence brings them even closer, causing a rift in her relationship with her great love, Larkin Taylor. Dealing with Larkin's jealousy, and trying to conceal the fact that she is having secret rendezvous with her Mortari friend, Lazryn, pushes Taryn to her breaking point.


Teetering on a tenuous edge, the death of a dear friend catapults her over. Visions of fire and horrific destruction consume her, as do ramblings that make no sense to any who witness them. Fearful she will hurt those she loves while lost in the madness, Taryn does what she can to distance herself from her family.


Knowing deep down that Taryn is not herself, Larkin must make the difficult decision to join forces with his sworn enemy, Lazryn, in order to understand what is driving her away before she is lost to him forever.


Will Taryn be able to fight the voices in her head and the dreams that haunt her, or will a new devious plot from the Elder Council ensure the end of everything and everyone she holds dear, once and for all?