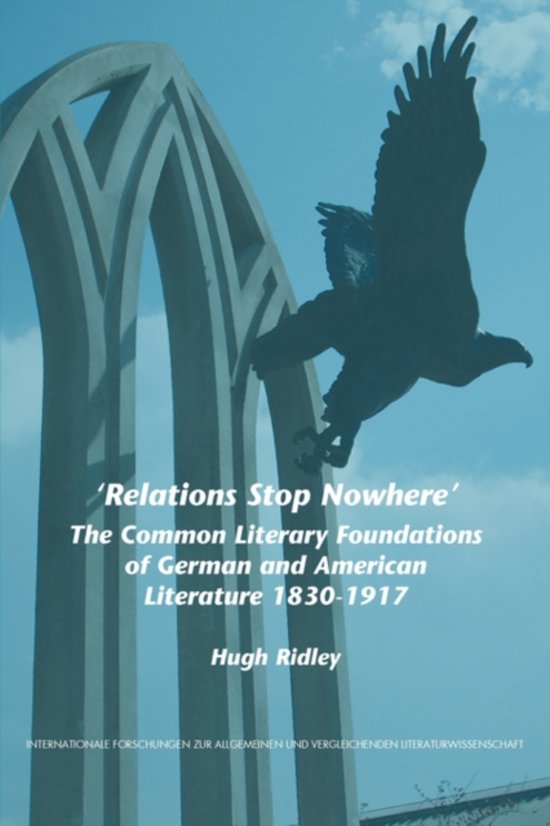 This book attempts for the first time a comparative literary history of Germany and the USA in the nineteenth and twentieth centuries. Its material does not come from the familiar overlaps of individual German and American writers, but from the work of the literary historians of the two countries after 1815, when American intellectuals took Germany as a model for their project to create an American national literature. The first part of the book examines fundamental structural affinities between the two literary histories and the common problems these caused, especially in questions of canon, realism, aesthetics and in the marginalization of popular and women's writing. In the second part, significant figures whose work straddle the two literatures - from Sealsfield and Melville, Whitman and Thomas Mann to Nietzsche, Emerson and Bellow - are discussed in detail, and the arguments of the first part are shown in their relevance to understanding major writers. This book is not merely comparative in scope: it shows that only international comparison can explain the course of American literary history in the nineteenth and twentieth century. As recent developments in American Studies explore the multi-cultural and hybrid' nature of the American tradition, this book offers evidence of the dependencies which linked American and German national literary history.
Toon meer Toon minder