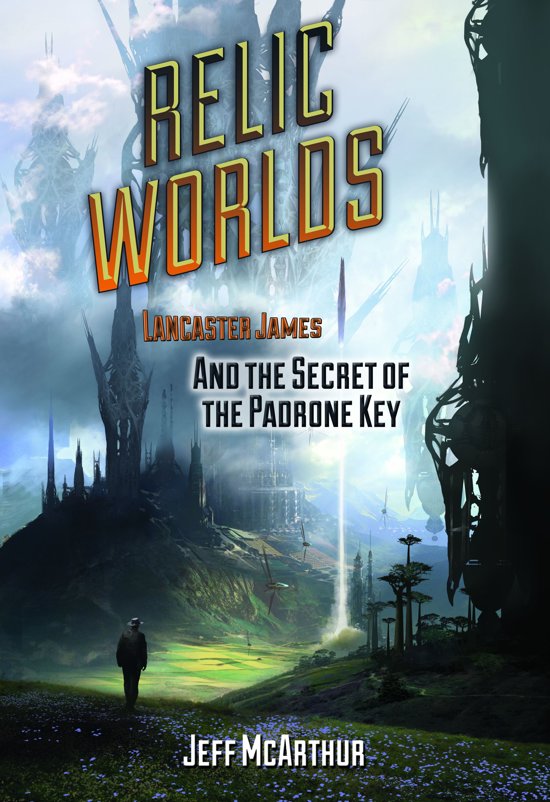 Lancaster James is scouring ancient ruins of long lost civilizations on distant planets in search of powerful relics that may unlock the greatest secrets of the galaxy.


He has recently picked up the trail of an important relic of the Milak Shivar. It will lead him to an ancient city full of wonder where he makes one of the most important discoveries of his life.


It is a race against time as Lancaster struggles to understand what happened to other life forms in the universe before humans suffer the same fate. Join him on this, and other adventures at: