Religion and Modernity in the Himalaya 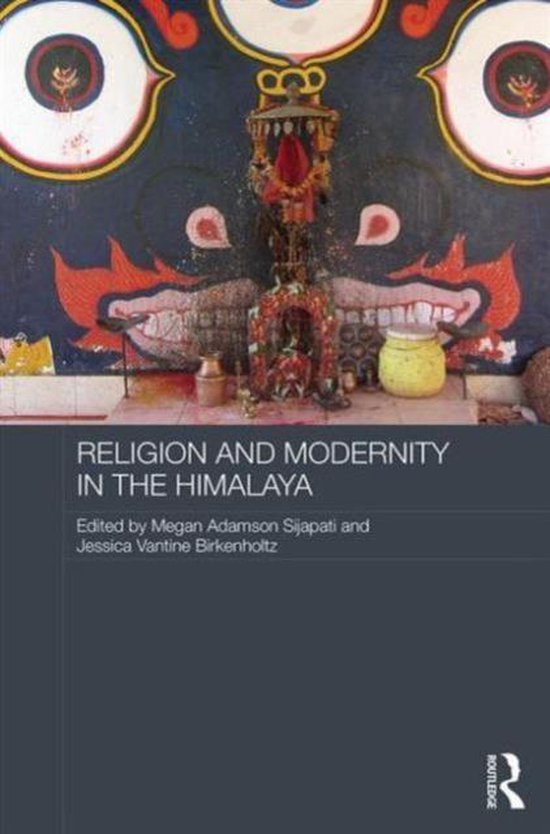 Religion has long been a powerful cultural, social, and political force in the Himalaya. Increased economic and cultural flows, growth in tourism, and new forms of governance and media, however, have brought significant changes to the religious traditions of the region in the twentieth and twenty-first centuries. This book presents detailed case studies of lived religion in the Himalaya in this context of rapid change to offer intra-regional perspectives on the ways in which lived religions are being re-configured or re-imagined. Based on original fieldwork, this book documents understudied forms of religion in the region and presents unique perspectives on the phenomenon and experience of religion, discussing why, when and where practices, discourses, and the category of religion itself, are engaged by varying communities in the region. It yields fruitful insights into both the religious traditions and lived human experiences of Himalayan peoples in the modern era.Presenting new research and perspectives on the Himalayan region, this book should be of interest to students and scholars of South Asian Studies, Religious Studies, and Modernity.
Toon meer Toon minder