Religion, Gender, and Industry Exploring Church and Methodism in a Local Setting 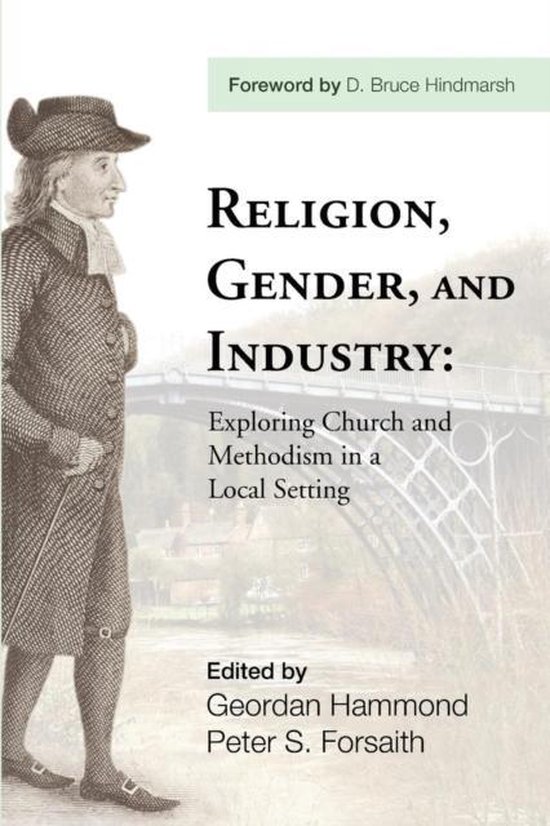 How did the emerging centers of industrial activity interact with the places in which they sprung up? this can be seen in microcosm in one small area of the English midlands: the parish of Madeley, Shropshire, in which was the "birthplace of the industrial revolution," Coalbrookdale. Here, the evangelical Methodist clergyman John Fletcher ministered between 1760 and 1785, among a population including Catholics and Quakers as well people indifferent to religion. Then, for nearly sixty years after his death, two women, Fletcher's widow and later her protâegâe, had virtual charge of the parish, which became one of the last examples of Methodism remaining within the Church of England. Through examining this specific locality, these essays engage particularlywith areas of broader significance, including: Methodism's roots and growth in relation to the Church of England, religion and gender in eighteenth-century Britain, and religion and emerging industrial society. The last decade has seen substantial growthin studies of John and Mary Fletcher, early Methodism, and its relationship to the Church of England. In addition to furthering knowledge of Madeley parish and its relation to larger themes in eighteenth-century Britain, the impact of the Fletchers in nineteenth-century American Methodism is examined.
Toon meer Toon minder