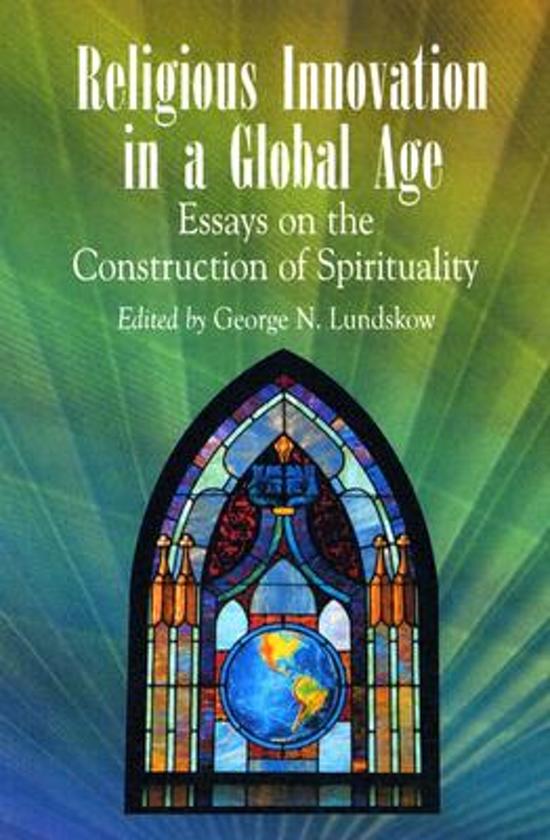 Certain timeless questions rise and fall through changing social conditions, scientific advances, and cultural variation—who am I? How should I live? What happens when I die? In modern society, traditions no longer integrate the individual into a larger spiritual community, and so movements have risen to address the crisis of meaning in a rapidly changing world. This collection of essays, while considering variables of work, class, race, and gender, theoretically and empirically examines how diverse groups are trying to restore a sense of meaning through religious innovation. The first group of essays considers new developments in theory, framing critical inquiry into recent developments in religion and the larger quest for meaning. The second section examines grass roots emancipation movements, which seek an expanded role for the individual in both belief and practice. Topics addressed include the dialectic between religious and secular values and norms, anti–Semitism, new evangelism, Neopaganism on the internet, Max Horkheimer’s critical theory of religion, Christian speed/thrash metal music, Islamic fundamentalism, modernity and the role of women, French tourist destination Rocamadour’s competition between the Catholic shrine and secular attractions, developments within the Polish Roman Catholic Church, the Finnish Satanism scare of 1999, and Islam and politics in Turkey. A bibliography completes each essay. Instructors considering this book for use in a course may request an examination copy here.
Toon meer Toon minder