Remarks on the Various Interpretations of the More Sure Word of Prophecy, 2 Pet. I. 19 Which Have Been Lately Published by the Dean of Chichester, and the Author of Miscellanea Sacra. 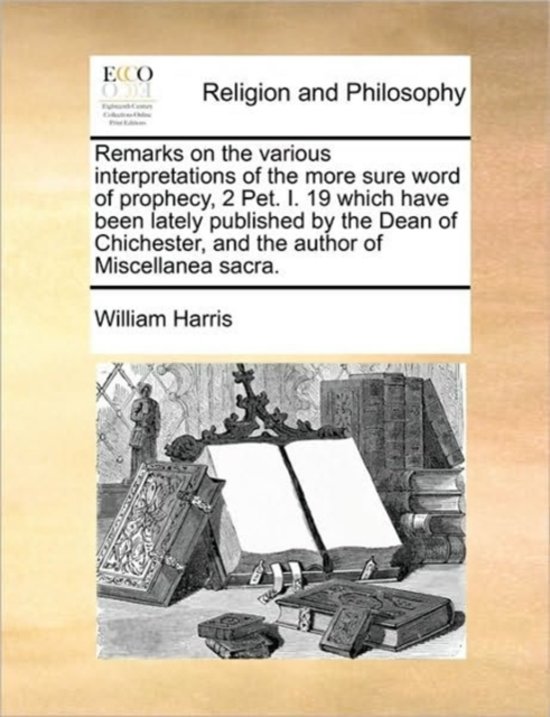