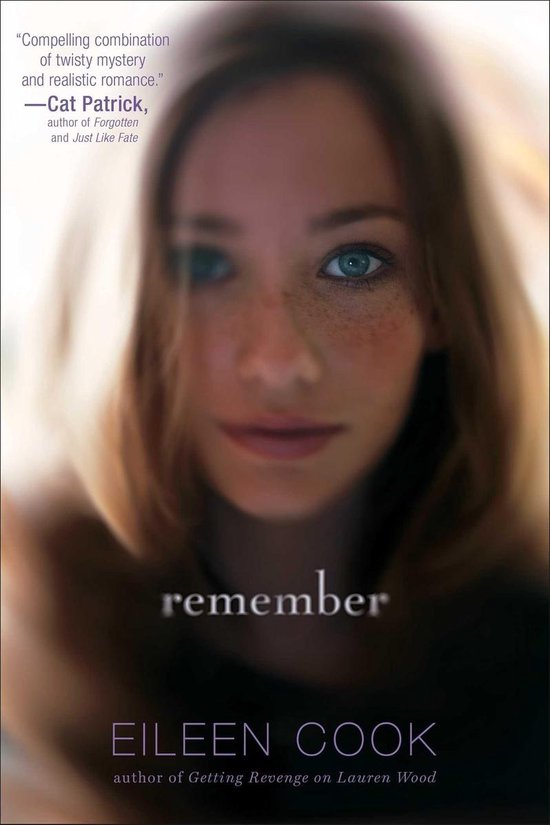 A thrilling tale about how far a girl will go to get back a memory she lost…or remove what she wants to forget.

Harper is used to her family being hounded by protestors. Her father runs the company that trademarked the “Memtex” procedure that wipes away sad memories, and plenty of people think it shouldn’t be legal. Then a new demonstrator crosses her path, Neil, who’s as persistent as he is hot. Not that Harper’s noticing, since she already has a boyfriend.

When Harper suffers a loss, she’s shocked her father won’t allow her to get the treatment, so she finds a way to get it without his approval. Soon afterward, she’s plagued with strange symptoms, including hallucinations of a woman who is somehow both a stranger, yet incredibly familiar. Harper begins to wonder if she is delusional, or if these are somehow memories.

Together with Neil, who insists he has his own reasons for seeking answers about the real dangers of Memtex, Harper begins her search for the truth. What she finds could uproot all she’s ever believed about her life…