Remembering Archaeological Fieldwork in Mexico and Peru, 1961-2003 A Photographic Essay 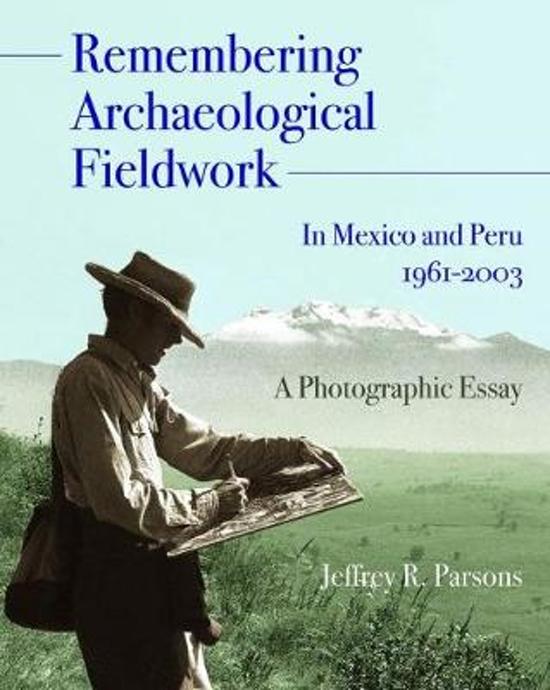 Half a century ago, when archaeologist Jeffrey R. Parsons began fieldwork in Mexico and Peru, he could not know that many of the sites he studied were on the brink of destruction. The rural landscapes through which he traveled were, in many cases, destined to be plowed under and paved over. In Remembering Archaeological Fieldwork in Mexico and Peru, 1961-2003, Parsons offers readers a chance to see archaeological sites that were hundreds or thousands of years old and have since vanished or been irrevocably altered. Hundreds of photographs, accompanied by descriptions, illustrate the sites, the people, and the landscapes that Parsons encountered during four decades of research in these regions. Parsons is now emeritus professor of anthropology at the University of Michigan and has published many archaeological monographs as well as ethnographic research on salt, fish, and other items used for traditional subsistence in Mexico. Foreword by Richard I. Ford.
Toon meer Toon minder