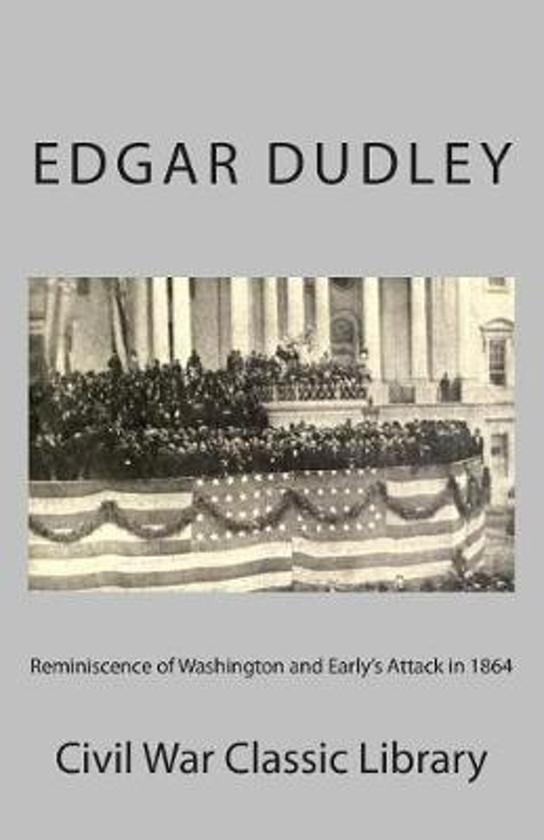 I saw there the first slave-pen I had ever seen - the old slave-mart where, previous to the war, Virginia slave-stock had been bought and sold - now converted into a prison. It seemed, even then, a relic of a past and barbarous age. There it stood visible evidence of a wrong that had a legal existence, which, in the light of today, seems an impossibility. But the saddest of all my experience in Washington was the result I witnessed of the dreadful carnage of the battlefield, when boat load after boat load of wounded soldiers from Grant's fighting-ground arrived from Belle Plains. The horrible wounds I then saw, and the suffering, left a strong and vivid impression upon my memory. I realized then what war was, and what soldiers, as brave men, are expected to endure. The sense of pain and sympathy with the wounded was strong and intense at first as we saw individual cases, but became deadened after beholding the multitude of wounded men and the magnitude of their suffering. Men with frightful injuries were trying with patience and quiet endurance to suppress any manifestation of their evident pain.
Toon meer Toon minder