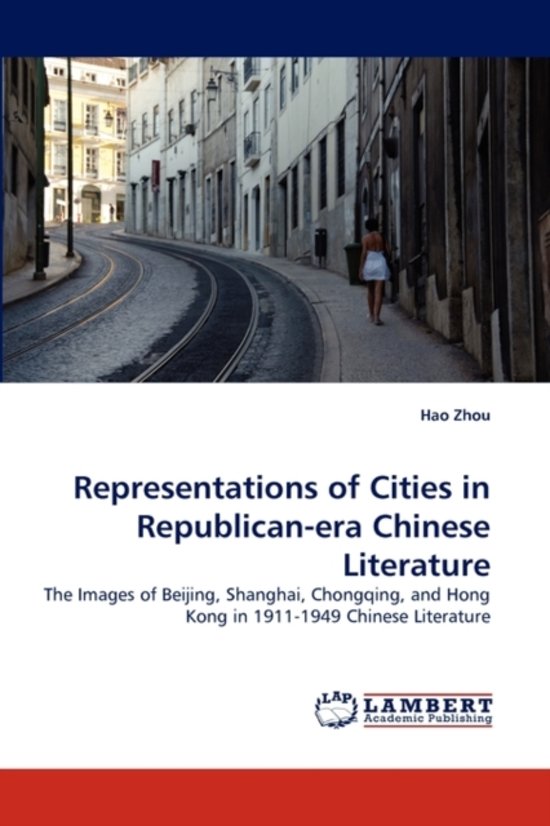 The present study serves to explore the relationships between cities and literature by addressing the issues of space, time, and modernity in four works of fiction, Lao She's Luotuo xiangzi (Camel Xiangzi, aka Rickshaw Boy), Mao Dun's Ziye (Midnight), Ba Jin's Han ye (Cold nights), and Zhang Ailing's Qingcheng zhi lian (Love in a fallen city), and the four cities they depict, namely Beijing, Shanghai, Chongqing, and Hong Kong, respectively. In this book I analyze the depictions of the cities in the four works, and situate them in their historical and geographical contexts to examine the characteristics of each city as represented in the novels. In studying urban space in the literary texts, I try to address issues of the "imaginablity" of cities to question how physical urban space intertwines with the characters' perception and imagination about the cities and their own psychological activities.
Toon meer Toon minder