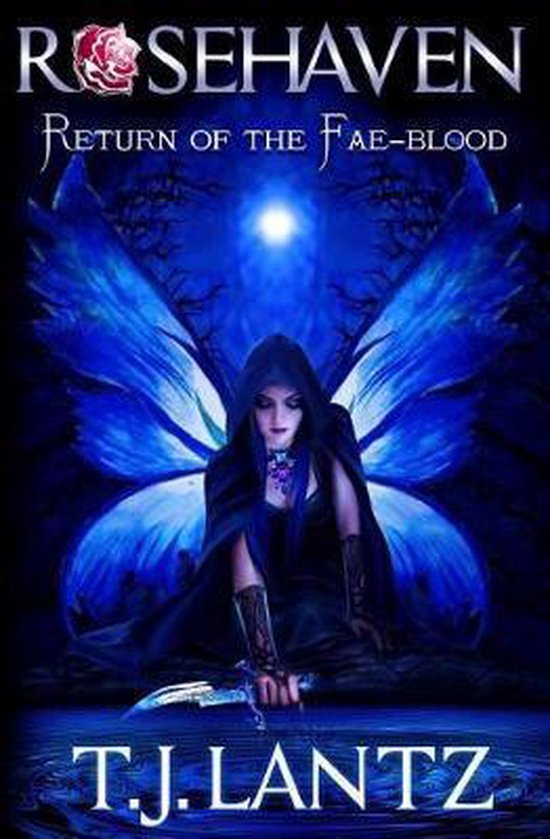 An assassin is loose in Rosehaven, civil war is on the verge of breaking out, and the Coalition of the Burning Heart has found a way to locate the Hidden City. The citizens of the retics’ sanctuary are in need of help. No one on the island is in more danger than Tyranna, who along with her friends, has been framed for the attempted assassination of Lord Protector Laszlo. As the elderly leader struggles to fight off the poison in his system, the four children are arrested and sentenced to execution by the new ruler—Faerie crime-lord Giuseppe DiBasso. Meanwhile, hundreds of miles away, Sir Reginald Branchworth the First Roune Knight of Rosehaven, makes a shocking discovery during his own fight for freedom—The Coalition has a powerful young retic working for them. A retic that has an important secret—the location of the last remaining grove of Tree-Ents. It’s up to the aged knight and an unlikely ally to warn his people that they’re in danger, before it’s too late. Will heroes rise to save Rosehaven, or does the Return of the Fae-blood signal the beginning of the end?
Toon meer Toon minder