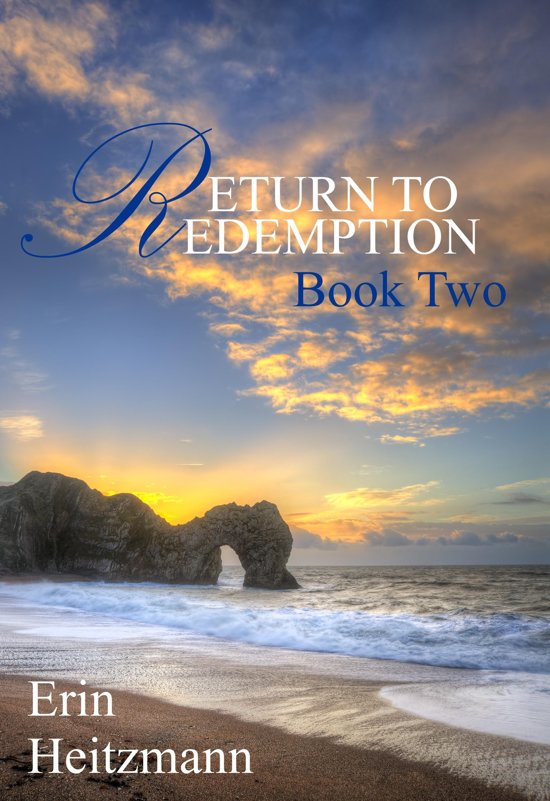 After suffering a near fatal gunshot wound while onboard His Majesty"s Frigate Redemption, the massive British warship under the strict command of Captain William Jameson, Rebecca Halloway was returned to England and delivered into the hands of her mother and father, frightfully close to death. Now, six months have passed and Captain Jameson and his crew are returning to Portsmouth in the hopes of securing a liaison who will lead a group of men into France to reclaim several of their shipmates taken as prisoners of war by Napoleon Bonaparte"s army. Thinking the girl dead, the captain and his crew are astounded to discover that Rebecca Halloway still lives, but even more astounded when they come to realize it is she who intends to lead the men of the Redemption across the perilous terrain of France and into the midst of the enemy!