Revelations of the Divine Plan of the Ages It's Time to Wake Up! 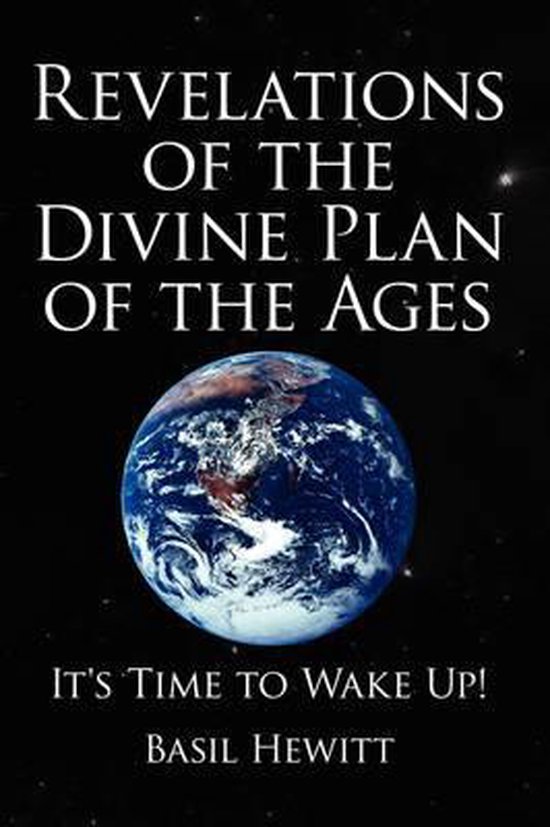 This work is based on the fact that the Bible is the Word of God, without error or contradiction, and acceptance of the fact that the historical progression of the seven letters to the Churches, and the seven parables on the Kingdom of Heaven are related to the seven periods of the Church Age. Each Age reflects the historical social, political, moral, and religious conditions of that period. Topics discussed in this work includes: the Tribulation Period, the abomination that causes desolation, the number 666 as a human social system, the Battle of Armageddon, the two Witnesses, and the "place" prepared for the two women in Revelation chapter twelve. The Battle of Armageddon enabled the Jewish people to return to Palestine and bring an end to the desolation period. A turning point in the study came when it was discovered that the end of the desolation period; the end of Daniel's 1,290 years; and the end of the protection of the two "women" in the "place" God prepared for them, all occurred in the year AD 1970. The year 1970 marks the beginning of "The Time of the End." It is interesting to note that the revealing of "the man of sin" resulted in social upheavals of the past thirty years; the rise in terrorism; global warming; and the melting of ice caps around the world. Scientists and others have documented events related to "The Time of the End" which will culminate with a great catastrophe when the seventh trumpet is blown on the "great and terrible Day of the wrath of God." Several passages in the Bible describe the eruption of volcanoes. It's time to wake up because our salvation is nearer than when we first believed.
Toon meer Toon minder