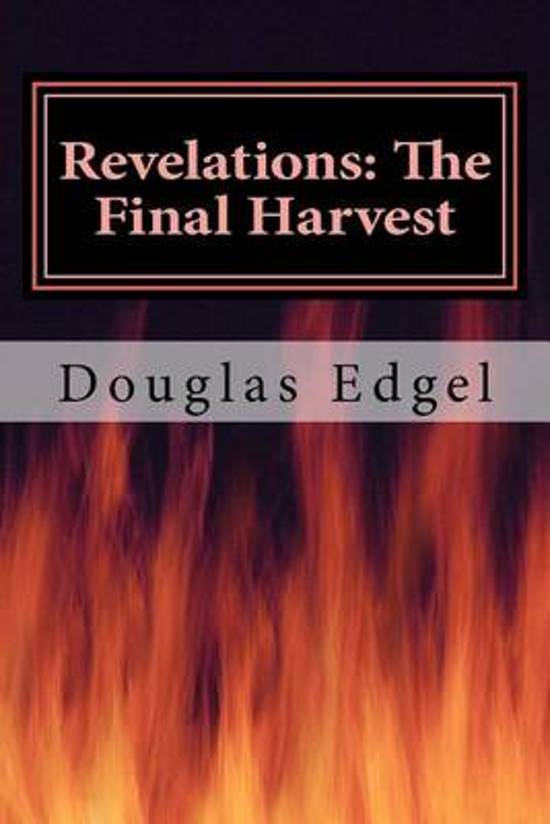 2012 Edition--"This is a sweeping novel chockablock with story lines and disastrous events, mixed with a compelling undercurrent of inspiration....A graphic look at Armageddon, by a talented author." (Santa Barbara News Press)-- Author Douglas Edgel paints a vivid picture of carnage and destruction as we follow the lives of four Americans trying to find their way through the cataclysms of the approaching apocalypse.-- With the end of the Mayan calendar quickly approaching, what a great time to release the 2012 Edition! An apocalyptic thriller that you won't be able to put down!--In the twenty-first century, an unthinkable chain reaction has manifested itself in an apocalyptic nightmare for the inhabitants of the Earth. Who could have imagined it could have been born out of seemingly innocuous comet, Shoemaker-Levi 9, which slammed into Jupiter in 1994? Astrophysicist Levon Halston is summoned to a meeting of internationally renowned scientists to discuss the possible consequences of Jupiter’s orbital deviation. Within months, his dire predictions are dwarfed, as the barely perceptible orbital deviation escalates into rapidly occurring celestial upheavals. With the entire planet of Earth in the midst of devastation and chaos, Levon is plunged into an anxiety-ridden quest across the United States to find his 12-year-old daughter. Along the way, he converges with Michelle and Jordan, who are fleeing California’s destruction. Together, they go through the furious struggles of a horrifying reality, at the same time trying to define their own utopia.
Toon meer Toon minder