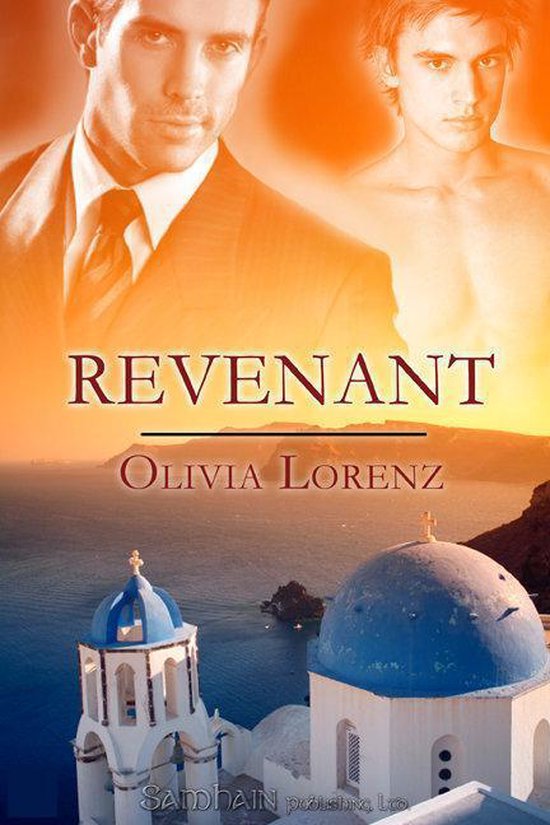 Would you sell your soul for the find of a lifetime? Could you give up your life for love? On Santorini, vampires are more than folklore - and the workers on Jack Hunter's archaeological dig know the body he's found is meant to stay buried. But Jack isn't one for superstition. Despite the warnings, he takes the skeleton to his house for safekeeping. There, he finds a mysterious letter from a man named Belas, offering directions to a site of great importance in return for a small favour: his blood. Belas is a vrykolakas, the most feared and dangerous of all Greek vampires. Millennia ago, the island's high priest sacrificed his family to calm the rage of the volcano. Belas committed suicide to ensure that his spirit would remain restless, thereby cursing the high priest to suffer a similar fate. But the priest escaped to Crete, and as a vampire cannot cross salt water, Belas has been waiting four thousand years to exact his vengeance. Now he intends Jack to be the agent of his revenge. Warning, this title contains the following: m/m sex.
Toon meer Toon minder