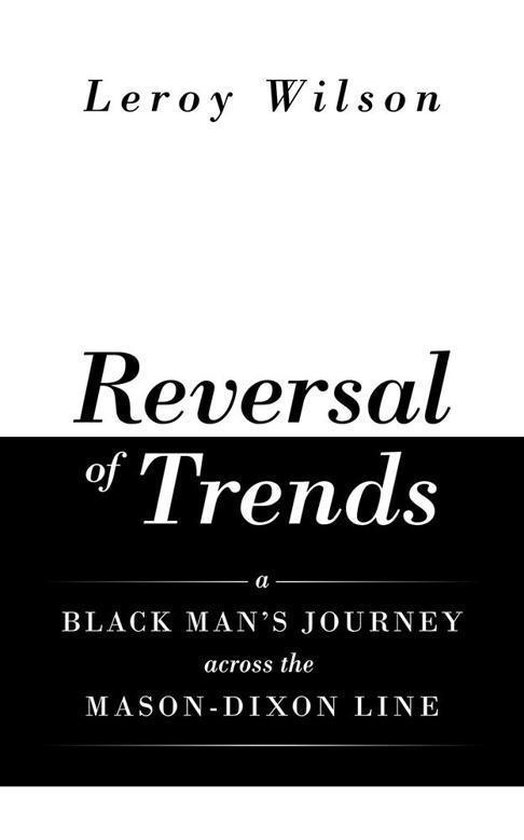 Leroy Wilson was born in Bishopville, South Carolina, too small of a town to warrant a Greyhound bus stop, train station, or airport. When he was still a baby wrapped in his teenage mothers arms, Leroy headed north with his grandmother in tow and settled in the slums of Brooklyn, New York. As he transformed into a street smart kid, Leroy learned about the Bible, sin, retribution, and abuse. By age fifteen, he joined the ranks of black teenage dropouts looking for trouble. In his heartfelt memoir, Wilson chronicles his life journey from childhood to his eventual trek from the mean streets of Brooklyn to South Carolina in an effort to improve his health. As he details his experiences as a correctional officer in predominately black prison system and his attempts to exist within a good ol boy network, Wilson not only shares a glimpse into his fascinating personal story, but also sheds a light on the lingering effects of abuse, racism, loss, and the healing power of forgiveness. Follow him as he attempts to reverse all of the negative trends that had been plaguing his life. Reversal of Trends shares one mans intriguing account of the circle of life as he returns to his birthplace to begin anew, learn to walk in a grown mans shoes, and find his place in the world.