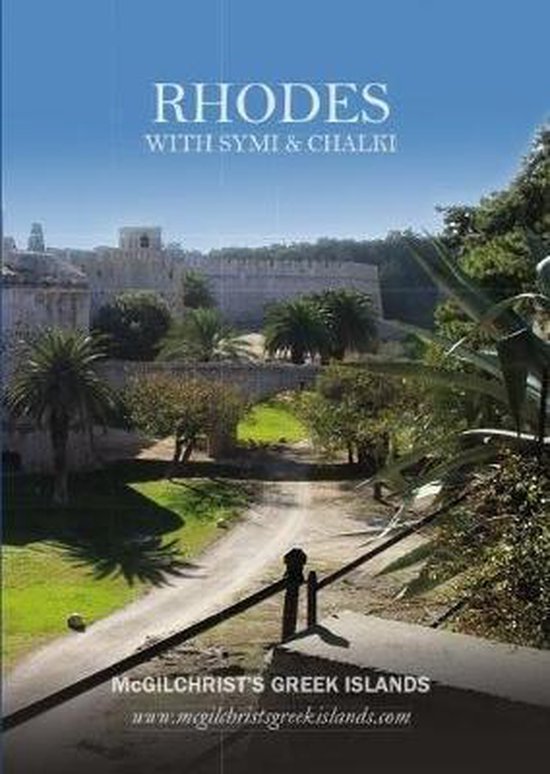 Cosmopolitan, spacious, immensely varied, blessed with a fullness of vegetation and an unforgettable radiance of light, the island of Rhodes has always been a proudly self-sufficient world of its own. The Hospitaller Knights of St John arrived in Rhodes at the beginning of the 14th century and fortified the island as a chivalric kingdom in the sea. Of all the cities in Greece, Rhodes is the only one that comes close to Athens in the density and richness of its monuments and in the sheer variety to be seen - Hellenistic, Mediaeval, Ottoman, Traditional, Italian Colonial - it substantially outshines the capital. Ancient Kameiros is one of the most untouched ancient archaeological sites in the Islands and few sanctuaries in all of Greece have a more improbable or panoramic site than that of Zeus Atabyros on the summit of the island's highest peak. Three of the most complete painted Byzantine interiors in the Aegean are to be seen at Lindos, Asklepieio and Tharri and there are many smaller churches that should not be missed. The island is home to many unusual trees, flowers, reptiles, birds and butterflies. In the 18th and nineteenth centuries Symi prospered remarkably from sponge fishing and boat building and its town became one of the most beautiful ports in the Aegean. Today the island lives by tourism and day-trips from Rhodes can seem to engulf the town. In addition to exploration of the town, a visit might ideally also include the discovery of the mountainous interior of the island and a journey by boat around its deeply indented coast. Chalki today is a peaceful retreat, offering uncrowded beaches, scenic walks, a dramatic landscape inland and an attractive seascape all around formed by its outlying islands.
Toon meer Toon minder