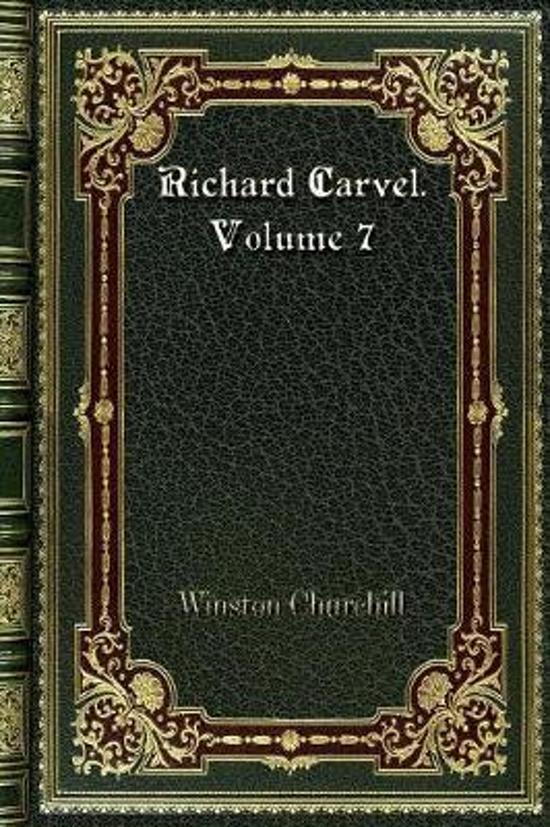 Winston Churchill (1874-1965) was Prime Minister of Great Britain from 1940 to 1945 and from 1951 to 1955. A prolific writer, whose works include The Second World War and A History of the English-Speaking Peoples, Churchill was awarded the Nobel Prize for Literature in 1953. David Cannadine was born in Birmingham in 1950. He is the editor and author of many acclaimed books, including The Decline and Fall of the British Aristocracy, which won the Lionel Trilling Prize and the Governors' Award; Aspects of Aristocracy; G. M. Trevelyan; The Pleasures of the Past; History in Our Time and Class in Britain. He is General Editor of the Penguin History of Britain series.
Alles van winston churchill
Toon meer Toon minder