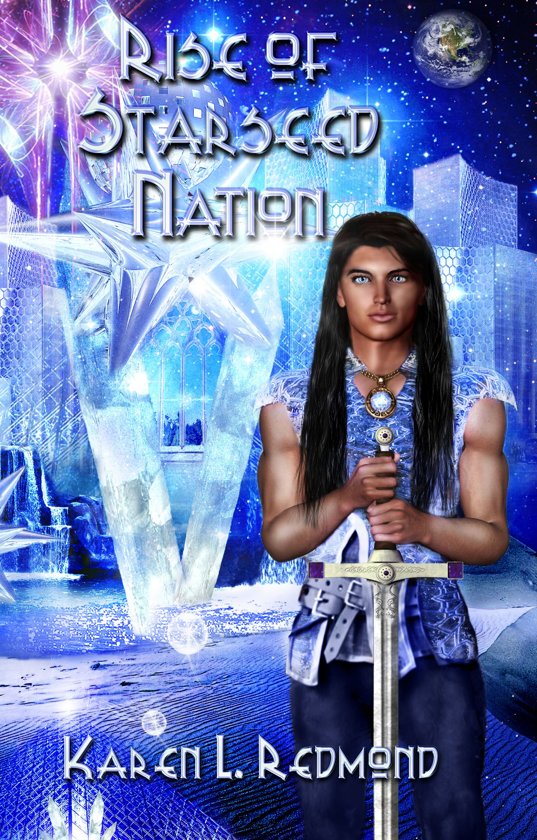 Dakota Morgan was a normal kid living in San Diego, CA. He now knows his true identity as the Prince of Terrastar. When the ruler of a dark galaxy tries to take control of Earth, Prince Tharagar is forced to leave Terrastar and return to the surface to save the planet he has sworn to protect.
In order to fully prepare himself for battle, Tharagar travels to the planet of Vega and enters the Palace of Transformation. There, his universal truths are revealed. He discovers that he is the most powerful Starseed in the universe, and a descendant of the most respected royal lineage the cosmos has ever known. With his Starseed family by his side, he is able to save Earth from being overtaken.
But when dark forces return and threaten the annihilation of human life on Earth, Prince Tharagar must activate every Starseed on the planet in order to save Earth and keep the Milky Way from being transformed into a hub for all dark galaxies in the universe. For this epic battle, an elite force of star power must converge on Earth to fight and save every planet in the Milky Way.