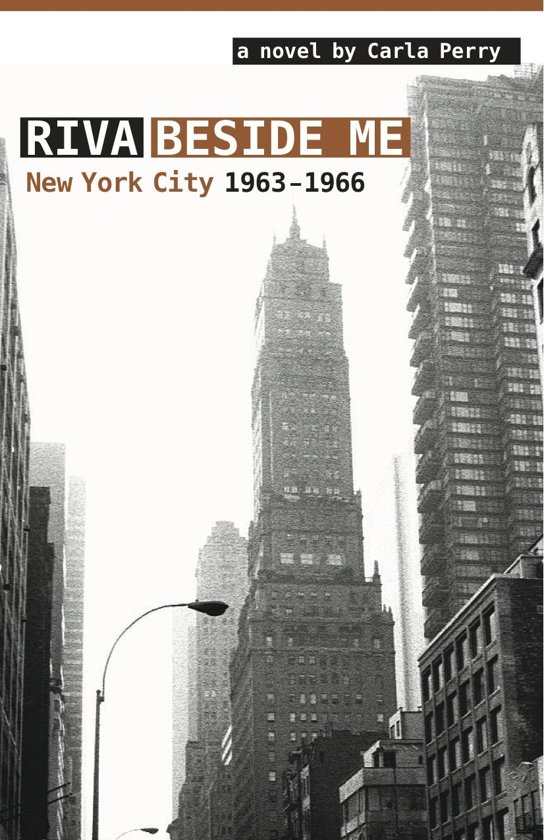 Riva's guardian angel is a wisecracking cynic who would rather be anywhere than imprisoned in Riva's body. But assignments are not negotiable. The place: New York City. The time: Spring 1963. His assignment: Whatever it takes to help Riva survive.


"Riva Beside Me" is a novel based on real life, growing up in Manhattan in a dysfunctional family. But the story is one of transition and hope, where humor and love prevail. The story makes it obvious that angels walk among us. The book is a love letter to the real Richard Marvell, who lived at 45 Perry Street in Greenwich Village in the 1960s.


Staged Readings from the novel have been performed to SRO crowds throughout Oregon in Portland, Toledo, Yachats, Manzanita, and in Newport. The 4-person cast included Sarah Gayle as "RIVA"; Hovey Grosvenor as "RICHARD"; KE Edmisten as "THE MOTHER"; and Wayne Plourde as "THE NARRATOR.�� Response has been so enthusiastic, that a full screenplay script of the entire book is being developed, which expands the cast to include all the major characters. Stay tuned!