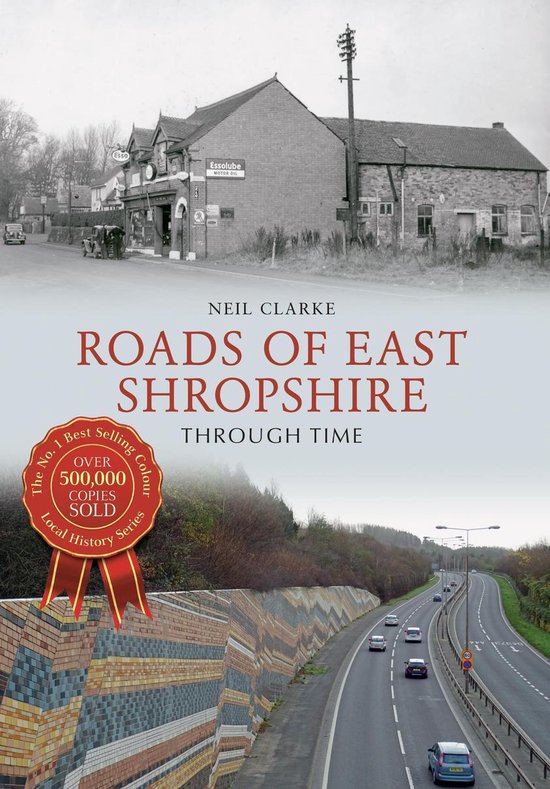 When Daniel Defoe, the author of A Tour through the Whole Island of Great Britain, visited Shropshire in the early 1720s, on his journey from Shrewsbury to Lichfield he travelled along what he called "The Great Ancient Road'. Both before and since Defoe's time, this road has played a vital role in the history of East Shropshire. It was the Watling Street of the Romans, the county's first turnpike road, part of Thomas Telford's Holyhead Road, and the A5 of the motor age. Along it, at these different times, Roman troops marched, medieval pilgrims and royalist armies trudged, horse-drawn stage and mail coaches sped, and motor vehicles ran. Radiating from it were roads to the area's market towns – Newport, Shifnal, Bridgnorth and Much Wenlock – with Wellington at the hub. These roads were turnpiked in the late eighteenth and early nineteenth centuries as a result of the increased traffic engendered by the development of the coal, iron and clay industries on the Coalbrookdale coalfield during the Industrial Revolution. The growth of motor traffic in the first half of the twentieth century led to improvements for all the area's roads, but the biggest changes came in the second half of the century with the development of Telford New Town and the opening of the M54 motorway. Today's road map of the area is very different from that of fifty years ago. This book surveys pictorially these developments in roads and their traffic in East Shropshire from earliest times to the present day.