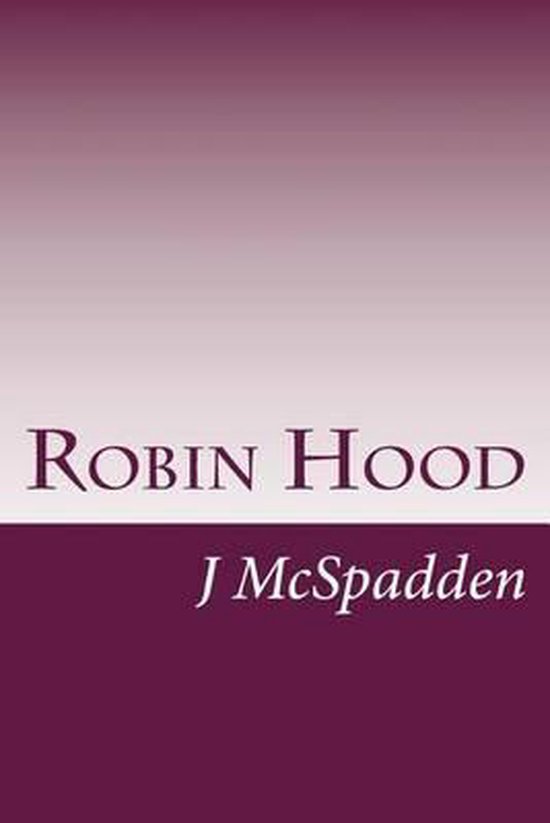 List and hearken, gentlemen, That be of free-born blood, I shall you tell of a good yeoman, His name was Robin Hood. Robin was a proud outlaw, While as he walked on the ground. So courteous an outlaw as he was one Was never none else found.In the days of good King Harry the Second of England—he of the warring sons—there were certain forests in the north country set aside for the King's hunting, and no man might shoot deer therein under penalty of death. These forests were guarded by the King's Foresters, the chief of whom, in each wood, was no mean man but equal in authority to the Sheriff in his walled town, or even to my lord Bishop in his abbey. One of the greatest of royal preserves was Sherwood and Barnesdale forests near the two towns of Nottingham and Barnesdale. Here for some years dwelt one Hugh Fitzooth as Head Forester, with his good wife and son Robert. The boy had been born in Lockesley town—in the year 1160, stern records say—and was often called Lockesley, or Rob of Lockesley. He was a comely, well-knit stripling, and as soon as he was strong enough to walk his chief delight was to go with his father into the forest. As soon as his right arm received thew and sinew he learned to draw the long bow and speed a true arrow. While on winter evenings his greatest joy was to hear his father tell of bold Will o' the Green, the outlaw, who for many summers defied the King's Foresters and feasted with his men upon King's deer. And on other stormy days the boy learned to whittle out a straight shaft for the long bow, and tip it with gray goose feathers. The fond mother sighed when she saw the boy's face light up at these woodland tales. She was of gentle birth, and had hoped to see her son famous at court or abbey. She taught him to read and to write, to doff his cap without awkwardness and to answer directly and truthfully both lord and peasant. But the boy, although he took kindly to these lessons of breeding, was yet happiest when he had his beloved bow in hand and strolled at will, listening to the murmur of the trees.
Toon meer Toon minder