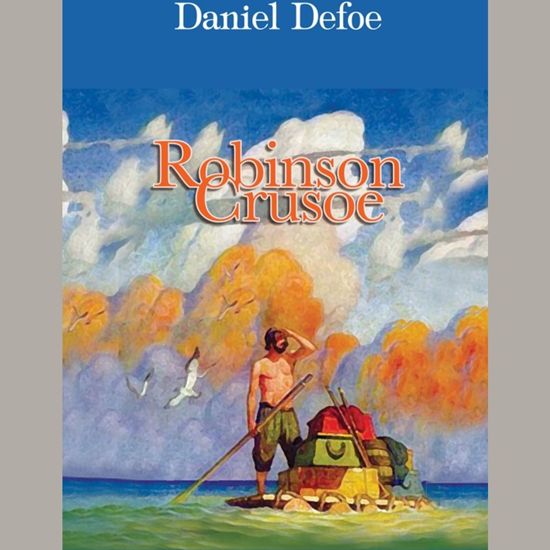 Robinson Crusoe flees Britain on a ship after killing his friend over the love of Mary. A fierce ocean storm wrecks his ship and leaves him stranded by himself on an uncharted island. Left to fend for himself, Crusoe seeks out a tentative survival on the island, until he meets Friday, a tribesman whom he saves from being sacrificed. Initially, Crusoe is thrilled to finally have a friend, but he has to defend himself against the tribe who uses the island to sacrifice tribesman to their gods. During time their relationship changes from master-slave to a mutual respected friendship despite their difference in culture and religion.


Daniel Defoe lived between 1660 and 1731, a period of much historical change in England. The rapidly changing economic and political circumstances in England helped create a vibrant middle class that was mercantilist, protestant, desirous of political power, and hungry for cultural life. Defoe was born into such a middle class family, the son of a fairly wealthy tallow chandler. He received an excellent education and lived a varied and eventful life. He worked, often at the same time, as a spy, hosier, journalist, political pamphleteer, and businessman. Defoe, however, is best remembered for his literary work. Regarded by many as the father of the English novel, Defoe published his masterpiece, Robinson Crusoe, in 1719. Three years later he cemented his reputation with the novel Moll Flanders.