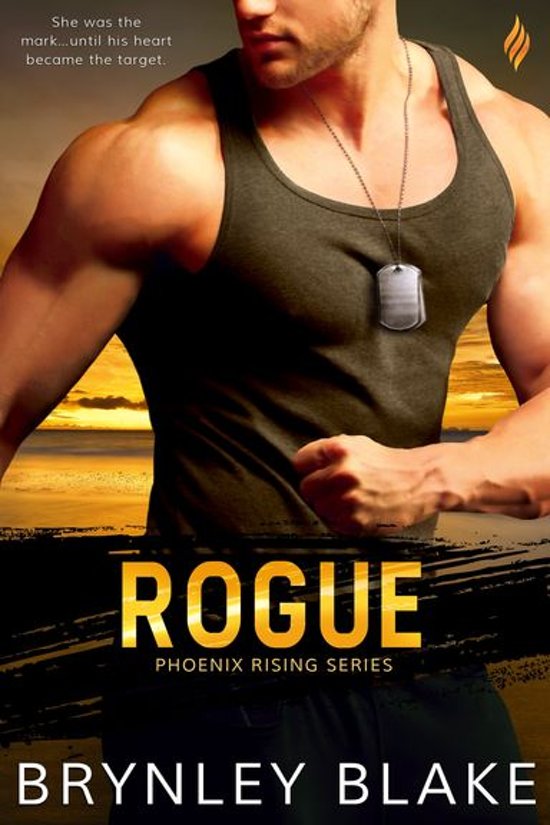 Reeling from the death of her daring Navy SEAL brother, reserved McKenzie Prescott decides to honor him in the only way she can think of—by finishing his bucket list. Suddenly, she's doing things she's never dreamed of—like jumping off waterfalls...and inviting the intoxicating stranger she meets in Las Vegas to help her with some of the more racy items on the list…


Noah Payne used to be a Navy SEAL…until his job cost him his family. Now he wants revenge, and he's not above playing dirty to get it. His current mission—to find a missing shipment of guns—is the last piece of the puzzle. But his only lead is Liam Prescott's bucket list. Noah figures that by getting close to Liam's sister, McKenzie, he'll soon get his hands on the list. Only keeping his hands off a suddenly sexy McKenzie is turning out to be the real challenge!


Each book in the Phoenix Rising series is STANDALONE: