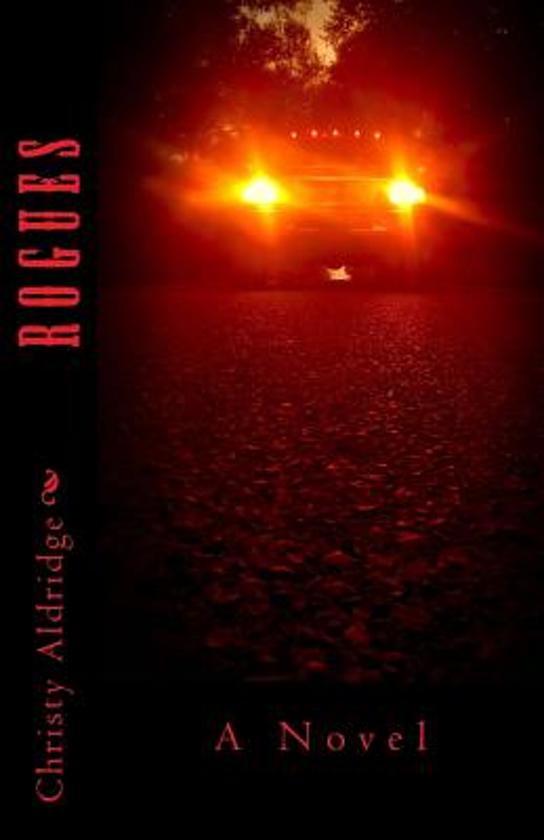 What does a truck driver, a dead rock star, and a Chihuahua have in common? For one, they're on the run from a race of demons called Rogues. Earl DePapa never expected to come across a girl walking down the middle of the road during his last run. He certainly never expected to nearly hit one covered in blood but he finds himself willingly beginning to weave himself into her life and begins to help her escape from the demons, both literally and figuratively, that haunt her.