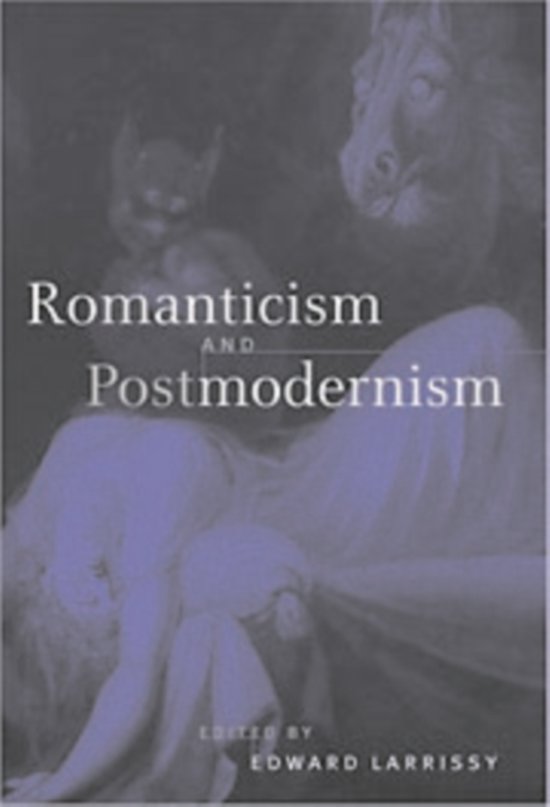 The persistence of Romantic thought and literary practice into the late twentieth century is evident in many contexts, from the philosophical and ideological abstractions of literary theory to the thematic and formal preoccupations of contemporary fiction and poetry. Though the precise meaning of the Romantic legacy is contested, it remains stubbornly difficult to move beyond. This collection of essays by prominent critics and literary theorists was first published in 1999, and explores the continuing impact of Romanticism on a variety of authors and genres, including John Barth, William Gibson, and John Ashbery, while writers from the Romantic and Victorian period include Wordsworth, Byron and Emily Bronte. Many critics have assumed that the forms and modes of feeling associated with the Romantic period continued to influence the cultural history of the the first half of the twentieth century. This was the first book to consider the mutual impact of postmodernism and Romanticism.
Toon meer Toon minder