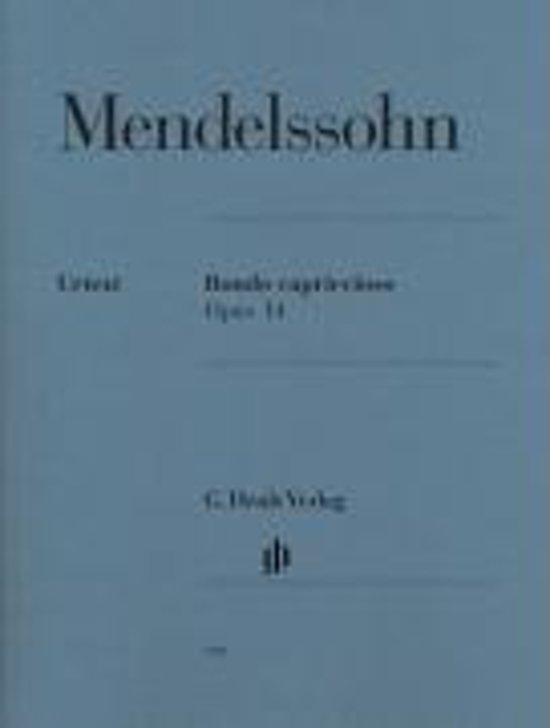 Ullrich Scheideler has edited one of Mendelssohn’s most important and beautiful piano works, comparing it again with the sources. Henle Publishers is now issuing it in a revised edition with his comprehensive commentary. The sparkling bravura piece was called an “Etude” in the first version of 1828. Two years later Mendelssohn wanted to present the work to the young piano virtuoso Delphine von Schauroth, whom he was courting at the time. He reworked it under the new title “Rondo capriccioso”, making it even more brilliant and adding a “moving introductory adagio” (thus described in a letter to Fanny). In this form, the work still presents all good pianists with a rewarding challenge.