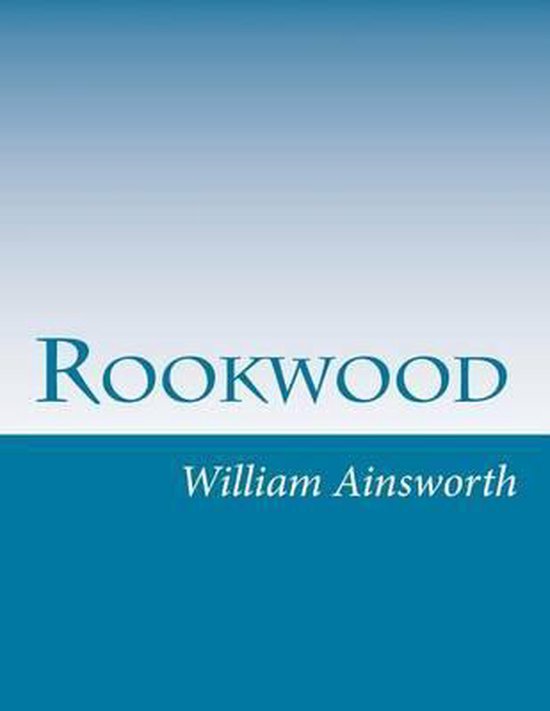 Let me know, therefore, fully the intent Of this thy dismal preparation— This talk fit for a charnel. Webster.Within a sepulchral vault, and at midnight, two persons were seated. The chamber was of singular construction and considerable extent. The roof was of solid stone masonry, and rose in a wide semicircular arch to the height of about seventeen feet, measured from the centre of the ceiling to the ground floor, while the sides were divided by slight partition-walls into ranges of low, narrow catacombs. The entrance to each cavity was surrounded by an obtusely-pointed arch, resting upon slender granite pillars; and the intervening space was filled up with a variety of tablets, escutcheons, shields, and inscriptions, recording the titles and heraldic honors of the departed. There were no doors to the niches; and within might be seen piles of coffins, packed one upon another, till the floor groaned with the weight of lead. Against one of the pillars, upon a hook, hung a rack of tattered, time-out-of-mind hatchments; and in the centre of the tomb might be seen the effigies of Sir Ranulph de Rokewode, the builder of the mausoleum, and the founder of the race who slept within its walls. This statue, wrought in black marble, differed from most monumental carved-work, in that its posture was erect and lifelike. Sir Ranulph was represented as sheathed in a complete suit of mail, decorated with his emblazoned and gilded surcoat, his arm leaning upon the pommel of a weighty curtal-axe. The attitude was that of stern repose. A conically-formed helmet rested upon the brow; the beaver was raised, and revealed harsh but commanding features. The golden spur of knighthood was fixed upon the heel; and, at the feet, enshrined in a costly sarcophagus of marble, dug from the same quarry as the statue, rested the mortal remains of one of "the sternest knights to his mortal foe that ever put speare in the rest."
Toon meer Toon minder