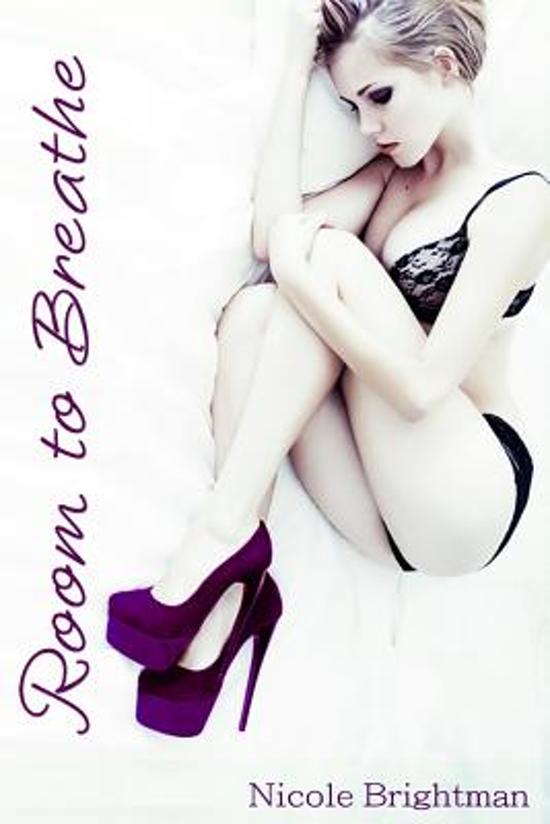 Cora Allen moved to the English countryside from America to take care of her dying aunt. She never thought she would still be in the same sleepy town two years later. Cora has dreams for her life that far exceed bartending at her cousin’s pub. She is lost and searching for a new path when her current one collides with Lord Eric Ashford. She wants to let down her walls and trust him but his world is full of so much that is strange to her. Should she set her dreams aside for his? Lord Eric Ashford loved his life. It was one filled with excess and women. Lately it had started to feel empty and he looked for a change. On a night where he almost made the biggest mistake of his life he meets Cora Allen. He is drawn to the young American right away. From the first time he saw her he has wanted to touch her, to possess her. She is unlike any other woman in his life. She has breathed lightness into him he thought he lost forever. But what will she say when she learns the truth about his life?
Toon meer Toon minder