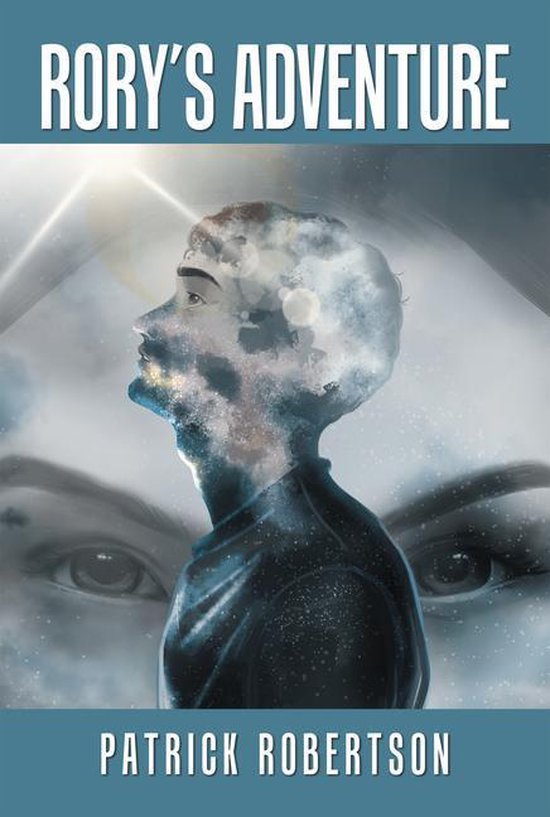 This picaresque novel owes much to Cervantes, Fielding, and Bellow, with a certain nod to Dostoevsky and Franzen. We meet the main character as a young successful adult and follow him into friendships and situations that are amusing, crushing, and even criminal. We follow his hilarious and fateful paths through multiple French trips, including a pig hunt in Perigord. Paris, Nice, Monaco, and Val d'Isere are richly explored. In Mexican trips, he is trapped in Mayan sexual rites, climbs Orizaba, and almost dies at sea in a Pacific storm. His formative life is recounted, including events which warp forever his relationship with women. His psychic state permits sex with Greek goddesses and to receive stunning predictions from Apollo. Finally, he is led to Hades by the goddess Juno, a lover, and tried by King Minos for the crimes of rape and murder. Persephone prosecutes and Pluto defends. A jury of prominent dead is selected. One witness, Hitler's ghost, describes the event that triggered his order to exterminate the Jews, offered in evidence by Pluto as a counterpoint in magnitude to Rory's crimes. Rory denies guilt as the trial ends. Memory and imagination grow from the soil of the author's brain and by definition are autochthonic. Could you say that the fiction that fiction is fiction is not fiction?