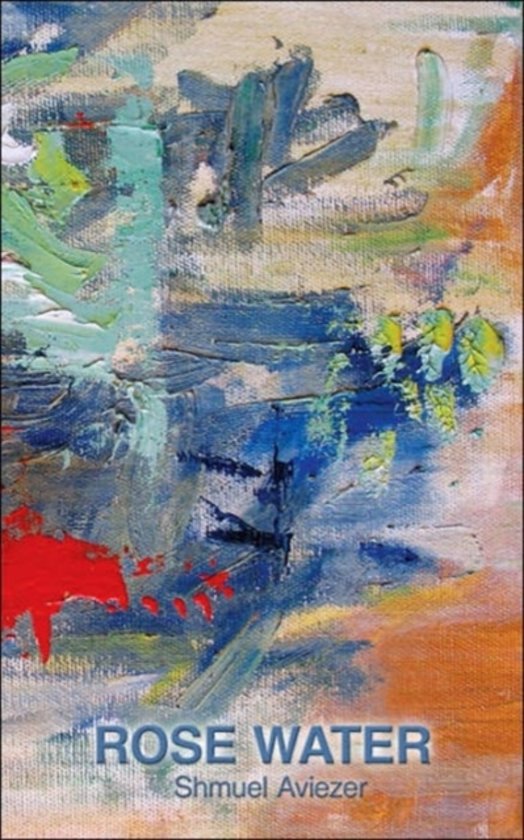 In Rose Water, David shares what he sees, thinks, feels and experiences as he grows up amongst the Jews of Baghdad and Basra in the 1930s and 40s. He candidly relates what his eyes see and heart yearns, without enquiring why. He does not rebel, so as not to upset his family, or hurt himself. He loves observing Jewish culture and traditions but doesn't like the restraining conservatism imposed on his day-to-day life: relationships between boys and girls are limited by harsh restrictions. And there is the attitude of his surroundings, and sometimes of the authorities too, which had its ups and downs. When the State of Israel is established, out of the depths of depression a ray of light appears and Jews are able to liberate themselves from the hostile environment and immigrate to Israel. In his first days in Israel, David dreams shatter and disappointment from his new surroundings sets in. He goes through a tough period of detaching himself from his past whilst adjusting to the present, which is no bed of roses. He doesn't lose his optimism though and he makes a great effort to break out of his shell and to breathe the air of freedom.
Toon meer Toon minder